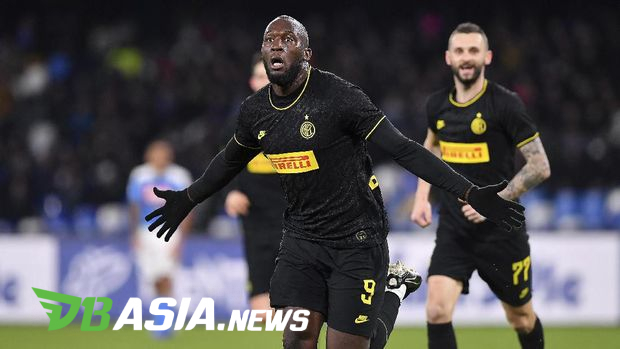 DBasia.news –  A number of matches from five elite European leagues were held on Sunday (9/2). As a result, Inter Milan and Barcelona both won.

Inter Milan won a landslide 4-2 victory over AC Milan in the 23rd week of Serie A 2019-2020, at the Stadio Giuseppe Meazza, Sunday (9/2) local time or early Monday morning WIB. Inter’s fourth goal came in the second half.

Inter Milan played poorly in the first half. The Nerazzurri were unable to compensate for AC Milan’s possession.

Milan closed the first half with a 0-2 advantage after Ante Rebic (40 ‘) and Zlatan Ibrahimovic (45 + 1’) scored. Ibra became a star in the first half as besides from scoring goals, he also provided assists.

Il Biscione rose in the second half. Marcelo Brozovic reduced the lag to 1-2 in the 51st minute. The long distance kick of the Croatian national team player was unable to be contained by Gianluigi Donnarumma.

Two minutes later, Inter continued to score. This time, Matias Vecino made use of Alexis Sanchez’s pass which escaped the offside trap.

Inter Milan finally turned ahead after Stefan de Vrij gain a goal in the 70th minute. Utilizing a corner kick scheme, the former Lazio header was lodged in the goal of Il Diavolo Rosso.

Inter Milan locked the victory after Romelu Lukaku scored in injury time. Lukaku completed the pass by Victor Moses from the right side of Milan’s defense.

These results not only made Inter Milan win the derby della Madonnina. Inter also shifted Juventus at the top of the standings.

Real Betis and Barcelona played equally strongly in the first half. Sergio Canales put the hosts ahead in the 6th minute after successfully completing a penalty.

Barcelona, ​​who had the ball up to 71 percent in this match, also equalized to 2-2 after Sergio Busquets listed his name on the scoreboard.

Results of the European football matches: