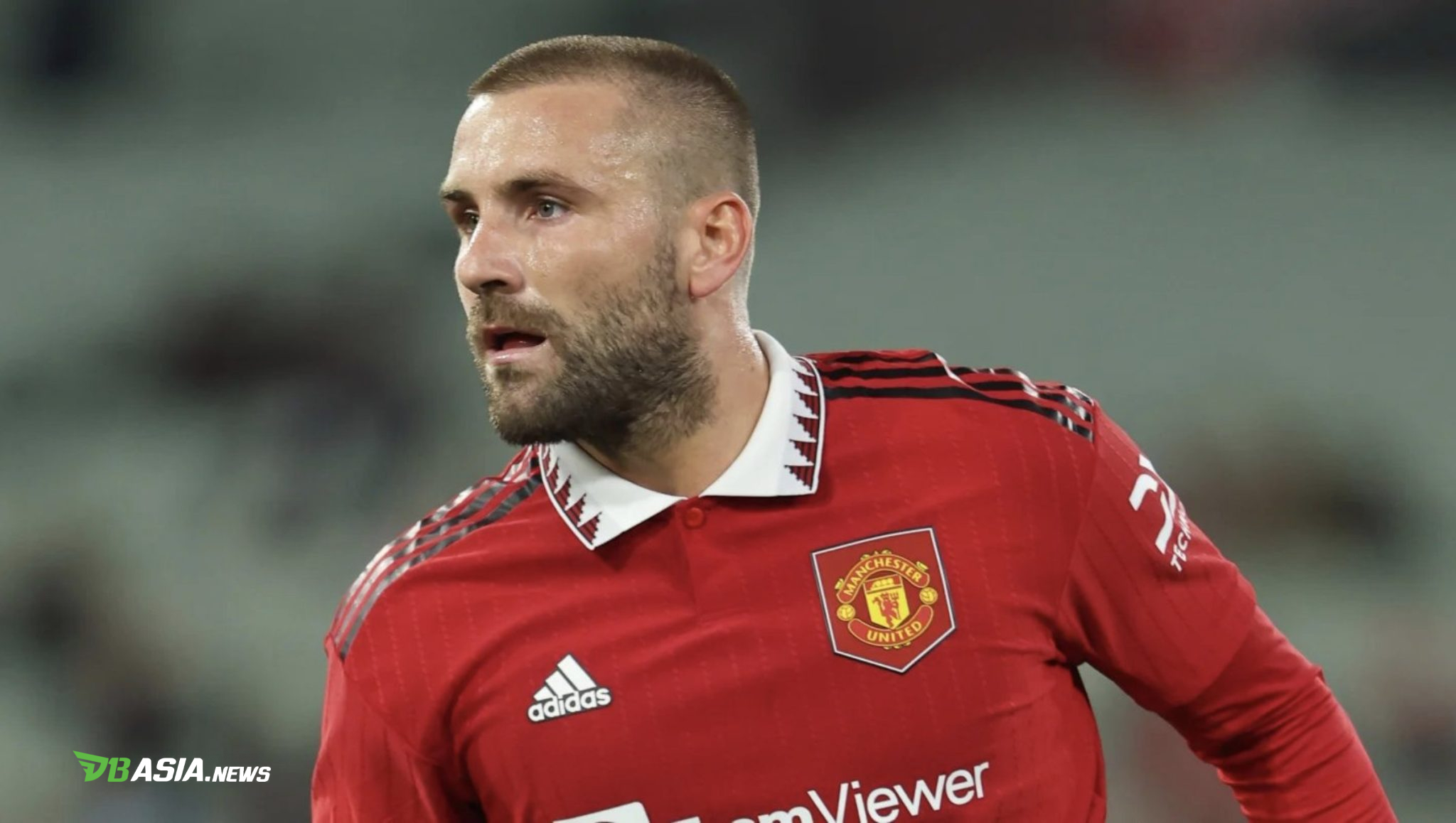 DBasia.news – The lack of playing time at Manchester United this season did not discourage Luke Shaw. He was determined to get back into the core squad.

The arrival of Erik ten Hag this season has made Shaw lose his main place. The 52-year-old coach’s formation prefered to play Tyrell Malacia to fill the left side of the defense post.

Throughout this season Shaw has only played three times in all competitions that Manchester United has participated in. Therefore, he needs the opportunity to perform more.

“I think Ten Hag knows the qualities I have well,” Shaw told talkSPORT.

Shaw is aware that Ten Hag understands every player’s condition at Manchester United. According to him, the figure with a Dutch passport chose the player who was most ready to play

“The boss knows what I can do. We also often discuss my condition,” he said.

“I can understand why I was substituted and I agree with the decision. At the start of this season my performance was far from good, and the coach decided to make a change and I can accept it completely,” he stated.

Even so, Shaw still has the desire to enter the Manchester United first team. Hence, he kept trying hard to get Ten Hag’s attention.

“For now the only thing I can do is train as hard as I can while waiting for the coach to give me a chance.”

“Whether it’s in the tournament or in the Premier League, whatever opportunity is given I’m ready to go for it. I just need to prepare myself as best I can and play to my standard of play.”