Lyon Rises to the Top Four 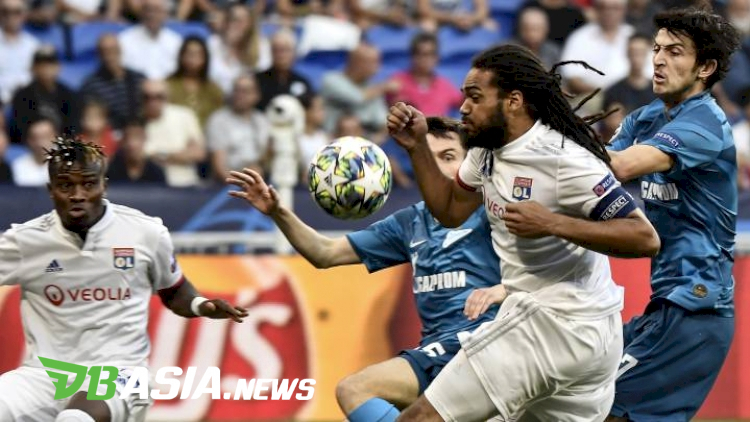 DBasia.news –  Olympique Lyonnais won 2-1 win over Racing Strasbourg at the Stade de la Meinau Stadium. The results that made Lyon soar to fourth position in the standings.

Midfielder, Reine-Adelaide, who joined from Angers at the close of the season, netted a goal 15 minutes from the end after Maxwel Cornet equaled Youssouf Fofana’s opening goal for Strasbourg in the first half.

Reine-Adelaide has been involved in Lyon’s four goals in the last four league games each with two goals and two assists.

Throughout the first half, the team drew, each team recorded two kicks towards the goal, one for each opportunity that led to goals.

Strasbourg took the lead first through Youssouf Fofana’s kick in the 21st minute. Starting from the counterattack from Ludovic Ajorque who moved on the left side by providing a mature pass that was left by fofana.

Six minutes before the end of the first half, Maxwel Cornet equalized 1-1 in front of the Strasbourg penalty box. The draw held until halftime.

Lyon turned 2-1 up in the 74th minute when Jeff Reine-Adelaide converted Maxwel Cornet’s cross on the left side of Strasburg’s goal into a goal. Until the match ended, the 2-1 score for Lyon to survive.

The win has now made Lyon collect 22 points or two points adrift of Angers (24) who is in third position.