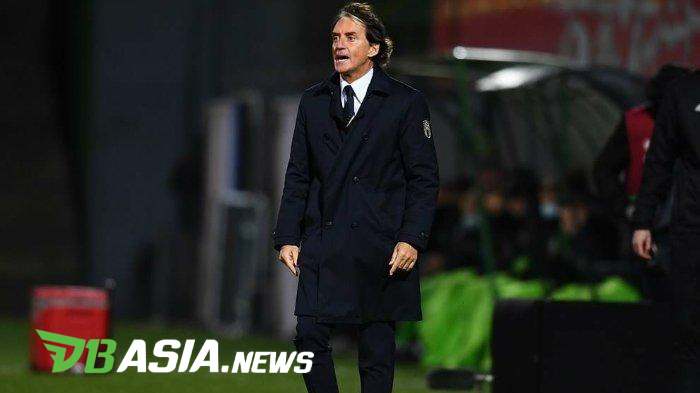 The Italian national team won 4-0 over the Czech Republic in the last test match before appearing at EURO 2020.

This victory continued the good performance of the Italian national team in the hands of coach Roberto Mancini. The Blues are unbeaten in 27 matches in various competitions since September 2018.

The Italian national team is also recorded to have always won and not conceded in the last 8 appearances in the UEFA Nations League, 2022 World Cup Qualifiers, and test matches.

As quoted by Bolasport.com from Opta, for the first time in history, Italy won 8 matches in a row without conceding a goal.

His team will enter EURO 2020 with a very good performance, Roberto Mancini doesn’t want Italy to hit the brakes.

“We played well. It’s a good test,” said Mancini after the match against the Czech Republic as quoted by Tuttomercatoweb.

“Are these 11 starters who will be anti-Turkish? Chances are.”

“There are still 7 games to win. There is still a long way to go.”

What Roberto Mancini means there are still 7 more matches to win of course is the entire EURO 2020 tournament.

If they want to become champions, EURO 2020 contestants have to go through 7 matches: 3 in the group stage and 1 each in the round of 16, quarter-finals, semi-finals and finals.

The Italian national team will open the curtain on EURO 2020 by facing Turkey on June 11 in Rome.

Italy are in Group A EURO 2020 with Turkey, Wales, Switzerland.