Malaysia Football Legend Might Continue His Career in Indonesia 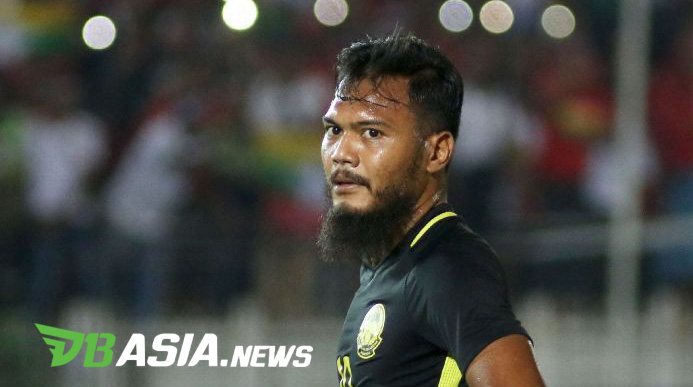 DBasia.news – There’s an exciting rumor from our neighbor country, Malaysia. It was the probability of Safee Sali, Malaysia football legend and 2018 AFF Cup top scorer, to play in Indonesia.

Malaysian media, Stadium Astro, was the first who announced this issue. Safee was rumored approached by his former club in Indonesia.

Safee had three seasons career in Indonesia. First, with Pelita Jaya in 2011-2012. Next season, he joined Arema FC.

Then, the rumor of Safee approaching his former club related to Arema FC considering Pelita Jaya have changed the name to Madura United.

However, Safee has a bad memory with Arema FC. In 2012, the 34-year-old player just stayed for a couple of months. Failed to compete with four other deadly bombers, Keith Kayamba Gumbs, Alberto Goncalves, Greg Nwokolo, and Cristian Gonzales, Safee was on-loan to Johor United.

Meanwhile, Safee’s contract with his current club in Malaysia Super League, PKNS, will end this season. The former Selangor FA striker is planning to find a new club.

Despite his age, Safee refused to retire. Now, the former Malaysia national team bomber is waiting for the green light from PKNS to move.

“Indeed, my club haven’t talked about my career and the next step. They are facing a financial issue hence the slow transfer activity,” Safee said.