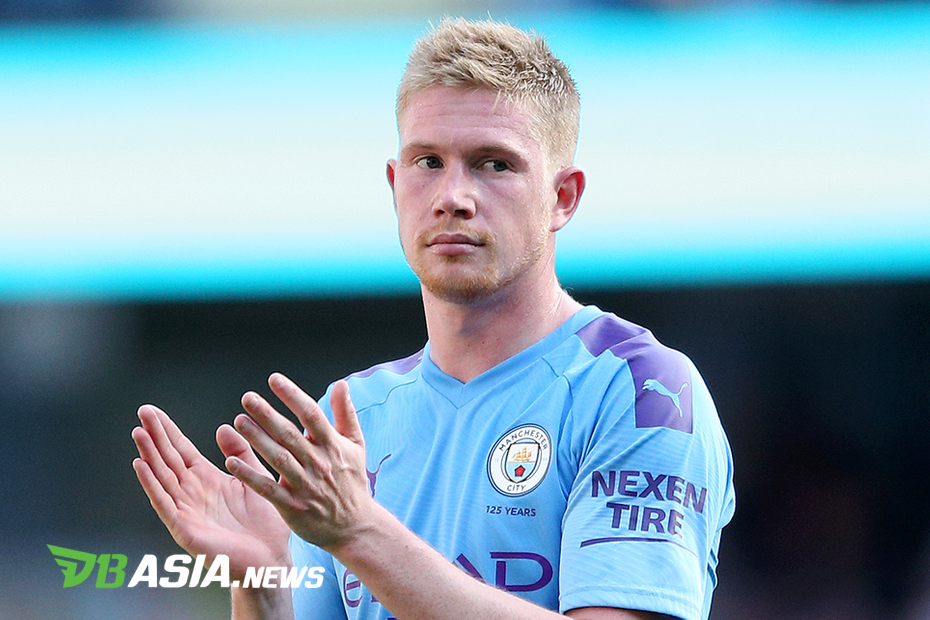 City will be up against their rivals in the 12th matchday match of the English Premier League on Sunday night (10/11), with a victory that will shorten their distance to three points, while defeat will keep them further away from the competition.

City has won just once at home to Liverpool since Boxing Day 1981, and their last win occurred in 2003 through a score of 2-1. In that match, Milan Baros’s opening goal was answered by Nicolas Anelka who scored a brace.

“I don’t care (with that bad record),” De Bruyne was quoted as saying by Sky Sports News. “Many things will determine the course of the match. So what can players do with statistics like this?

“This is a match like the others. We know it’s a big game – Liverpool is ahead.

“We have to go back, recover [from a trip to Italy] and get ready for Sunday,” he added.