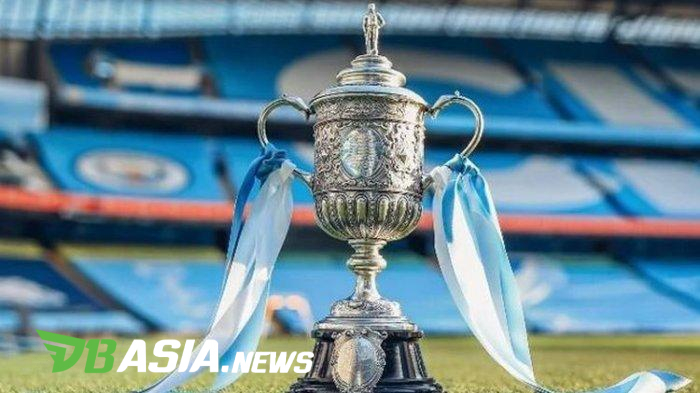 DBasia.news – Manchester City on Friday (8/1/2021) announced the owner, Sheikh Mansour bin Zayed, had bought the rights to the FA Cup trophy in the 1896-1910 era through an auction.

City did not mention the value of the trophy purchase, the Bonhams Auction Hall announced a similar trophy was sold for 760 thousand Pounds Sterling (around Rp.14.5 billion) when it was auctioned on 29 September 2020.

Man City won the old FA Cup trophy in 1904. Khaldoon Al Mubarak as City President confirmed the purchase and explained the reason for The Citizens buying the trophy.

“This cup is a visible reminder of the richness and long history of English football when Manchester City are closely knit,” Al Mubarak was quoted as saying on Man City’s official website.

“Winning this trophy in 1904 was a turning point for the club and the city of Manchester because it strengthens football at the heart of its community.”

“Sheikh Mansour’s view is that a trophy with such cultural significance should be shared with the Manchester people, the English football family and all those who love the English game. The National Football Museum is in a unique position to do that.”