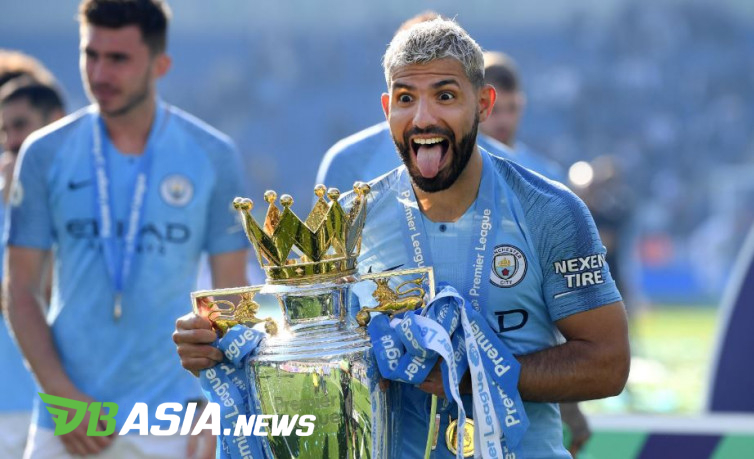 DBasia.news – Manchester City fans have had every reason to celebrate since the Abu Dhabi United Group’s takeover of the club in 2008, and Sergio Aguero was once the center of that joy.

The Argentinian player is widely regarded as one of the greatest and most lethal strikers of his generation and had an immensely successful spell at the Etihad, scoring 260 goals in a career that spanned a decade.

His goal against QPR in the dying seconds to claim the Premier League title from arch-rivals Manchester United will live on in the hearts of City fans forever.

Former winger Brook played a key role in helping City achieve promotion in 1928 and was the club’s banger for some time. Brook scored double-digit goals for Man City for 11 straight seasons and was a crucial figure.

The third player on City’s illustrious goalscoring list is Tommy Johnson. The former England international player holds the record for most goals scored for City in a single season. He is known for his powerful left-foot shot and led The Citizens to glory in the second division in 1927.

The list also features England winger Raheem Sterling, who moved to City in 2015 from Liverpool and scored 131 goals for the club.

He won ten trophies in the seven seasons he spent at the club, including four Premier League titles, helping City achieve feats unimaginable in the last decade.

Kevin De Bruyne and Riyad Mahrez are the two active City players on the list, but it feels inevitable that Erling Haaland will get into the top 20 sooner after his impressive start to his career at the Etihad.