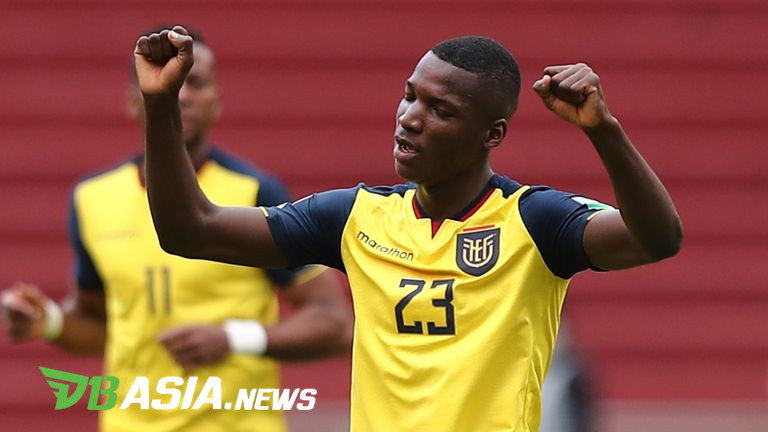 DBasia.news – Manchester United’s path to bringing in the young Ecuador player, Moises Caicedo is getting tougher. The midfielder is more likely to join other Premier League teams.

Manchester United has continued to bring in young players. Previously, The Red Devils brought in Amad Diallo and Facundo Pellistri.

According to the circulating news in England, Manchester United is trying to bring Independiente del Valle player, Moises Caicedo. A number of contacts have been made by the two sides.

Manchester United was fascinated by Moises Caicedo’s ability as a midfielder. Caicedo is known as a strong midfielder who helps defense.

The player is rumored to be interested in defending Manchester United. Moises Caicedo is known as a fan of the Red Devils.

However, Manchester United has encountered a challenge. The reason was that Independiente had no intention of releasing Moises Caicedo in January. In fact, Ecuadorian journalist, Sebastian Machado said Man United was no longer on the path to bringing Caicedo.

The team that has the most chances is Brighton & Hove Albion. The two teams are known to have a good relationship in the transfer market. Moreover, after a mutually beneficial agreement on the transfer of Billy Arce.

Manchester United have another target for the midfield sector. A number of media in the UK have reported that the Red Devils will continue to target Aston Villa captain, Jack Grealish. However, it is predicted that the bargaining price will be tight.