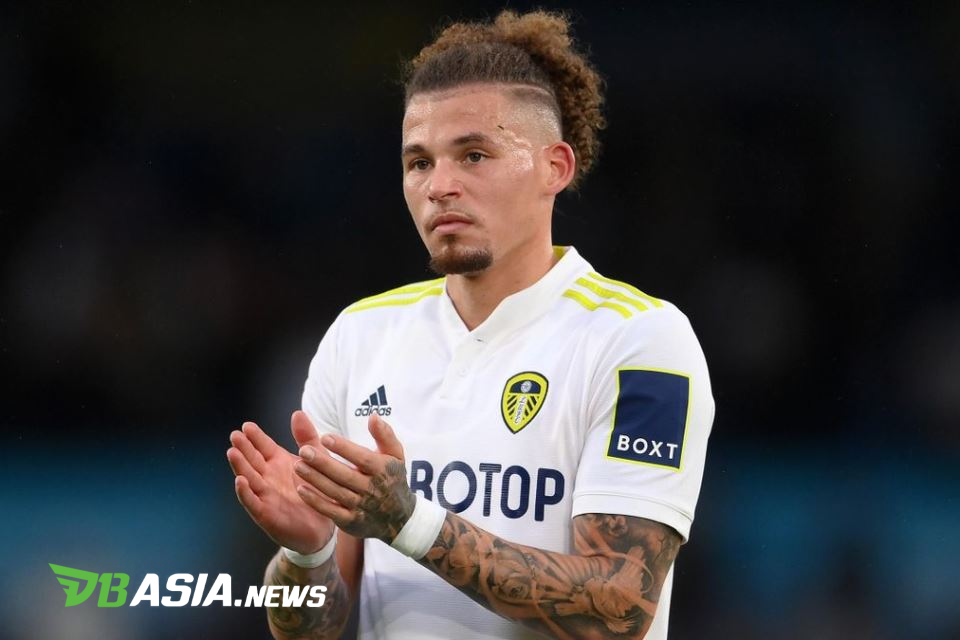 DBasia.news – Manchester United seems interested in obtaining Calvin Phillips’ services in the summer. The Leeds United midfielder is reported to be leaving, Phillips has featured prominently in Leeds’ midfield. He showed a great performance which made the England national team have trust in him.

Phillips’ slick performance has made the midfielder targeted by several top English clubs. One of them is Manchester United, who were quite desperate to recruit the player.

The Football Insider report claims that United have the potential to secure Phillips’ services. The midfielder is reportedly ready to leave Leeds.

According to the report, Phillips has made up his mind to find a new club this summer.

He thinks he has played at Leeds long enough. So he needed a new challenge in his career.

In addition, he also considered it was time for him to obtain a higher salary. So moving to a bigger club is a good option for the midfielder.

According to reports, Phillips was determined to leave.

Leeds are currently struggling to survive relegation. If Leeds are relegated, the midfielder will withdraw.

Manchester United will reportedly benefit greatly if Leeds are relegated to the Championship next season.

There is a clause in Phillips’ contract that says he can leave for just £25 million if Leeds are relegated.