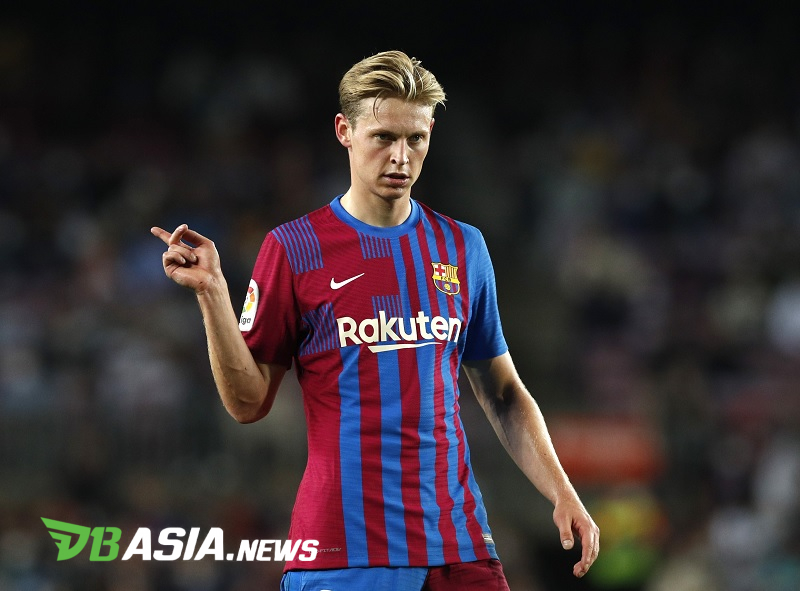 DBasia.news – Manchester United’s dream to bring Frenkie de Jong from Barcelona was unstoppable. For the Red Devils, money is not an issue.

De Jong’s name has emerged as Manchester United’s main target in the transfer market this summer. His energy is needed by the new manager, Erik ten Hag.

Ten Hag already knows very well the quality of a De Jong. The two had worked together at Ajax Amsterdam.

The problem is, Barcelona’s value is way above De Jong. The player also has no intention of leaving Camp Nou.

However, Manchester United realized the financial crisis experienced by Barcelona. Blaugrana had to sell a number of stars to save the club from bankruptcy.

This condition has reportedly heated the stronghold of Manchester United. The British giants are ready to look for other targets and forget about De Jong.

But the latest facts were revealed by the CEO of Manchester United, Richard Arnold. Ed Woodward’s replacement insists De Jong is still the main target.

“Money is not a consideration of who we want. The manager wants him (De Jong) and they really do their job,” Arnold said during a discussion with Manchester United supporters, reported by Goal.

From Arnold’s statement, Manchester United will ultimately fulfill Barcelona’s request. This seems to emphasize the poor way of negotiating them.

Manchester United often bring in expensive players every season. But it is not proportional to the number of trophies won.

“We spent a billion pounds on players. We have spent more than anyone else in Europe,” he added.

“I’m not happy where we are. It wasn’t easy for me and I’m worried about how we can solve this for the future.”