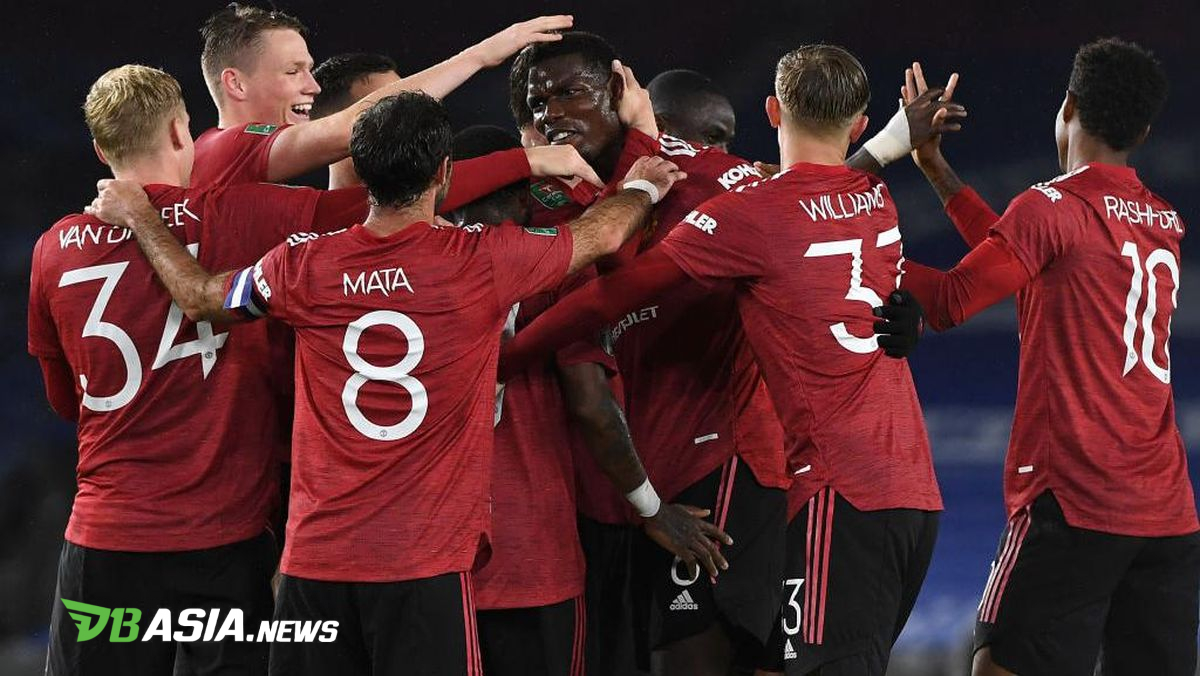 DBasia.news – Manchester United has confirmed that eight players will leave Old Trafford in the summer of 2021. These eight players have not had their contracts extended by MU.

Manchester United ended the 2020-2021 season without a single title. The opportunity to win the Europa League trophy failed to materialize after losing to Villarreal in the final match.

But the failure did not make Ole Gunnar Solskjaer’s position threatened. The Norwegian man is still believed to be the manager of Manchester United.

Solskjaer certainly wants to end Manchester United’s title drought. In order to make it happen, he needs to eject some of his foster children and replace them with new players.

Eight players ended up falling victim to Solskjaer’s revolution. But the majority are members of the Manchester United reserve team.

Pereira and Romero have served as David De Gea’s deputies. But the arrival of Dean Henderson knocked them out.

Pereira and Romero’s contracts as well as six other players will expire at the end of this month. Manchester United were reluctant to extend it and allowed them to look for another club.

Interestingly, there is no name Juan Mata on the list. Even though the Spanish player’s contract will also expire soon.

Manchester United’s management is still trying to extend Mata’s contract. Negotiations have been carried out by both parties although they have not produced results.