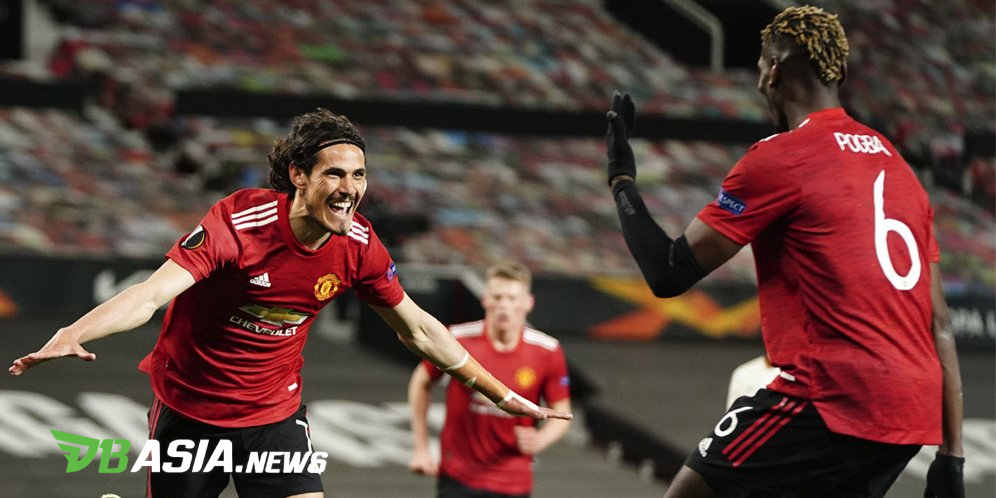 DBasia.news – Manchester United are doing what they have been used to in the past: a comeback. Against AS Roma at Old Trafford in the first leg of the Europa League semifinals on Friday (30/04) am, WIB, the Red Devils were 1-2 behind.

But in the second half Man United rose through two goals from Edinson Cavani, Paul Pogba, Mason Greenwood, and an additional goal from Bruno Fernandes. The results has put Man United one step towards the 2020-2021 Europa League final.

Although there is still a second leg taking place at the Stadio Olimpico on May 7, Paulo Fonseca’s Roma need a 4-0 victory to advance to the final and overturn the aggregate goals.

Real Madrid and Villarreal were originally still participating in the semifinals representing Spain, but if they both qualify for the final and win the tournament then England will still have the advantage of the coefficient.

That’s because the distance will increase as the rankings move each season, leaving behind a time when teams from Spain became stronger than English clubs.

In the last four seasons (until this season) the coefficient value of England has indeed been above Spain, the last time Spain was dominant over England occurred in the 2016-2017 season with a value of 20,142 points vs 14,928 points.