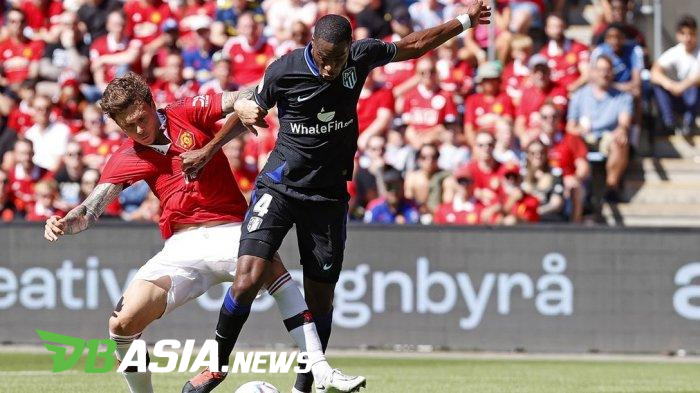 The match was held at Ullevaal Stadium, Norway, Saturday (30/07) evening WIB. The match was tight. Man United dominated possession up to 56 percent by releasing 13 kicks (four on target).

However, typical of Diego Simeone’s Atletico Madrid, Atletico’s defense is tight and difficult to penetrate. No goals were created, in fact Atletico killed the game with a late goal from Joao Felix in the 86th minute. One goal from two shots on target and seven attempted kicks.

Man United still has homework ahead of the start of the new season. From that match, Harry Maguire et al were still having difficulty penetrating a team that had a tight defense. Worse yet Fred also received a red card before the game was over.

On the plus side, the players are starting to understand the game Erik ten Hag is trying to play and the fans are also seeing the debut of new signing Christian Eriksen – while Lisandro Martinez is still on the bench.

In the other match in North London, Arsenal won 6-0 in the Emirates Cup against Sevilla. Mikel Arteta’s team continued their brilliant pre-season performance with half a dozen goals against Sevilla.

In addition, in another pre-season test match which took place today, before the match between Arsenal and Manchester United, Chelsea also won with a landslide score of 3-1 against Udinese. Chelsa’s three goals were scored by N’Golo Kante, Raheem Sterling and Mason Mount at the Stadio Friuli.