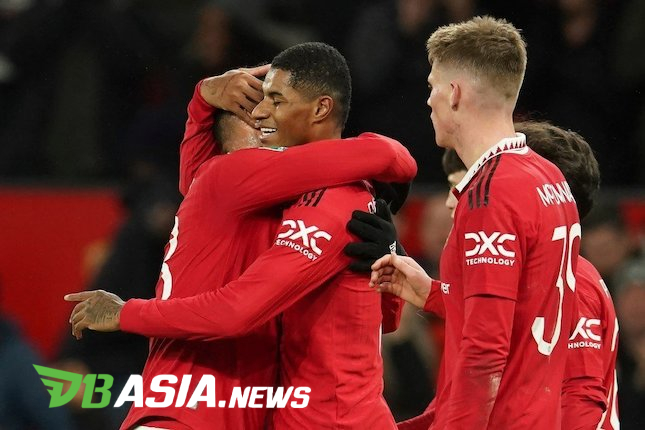 DBasia.news – Erik ten Hag, manager of Manchester United, opened up about the opportunity for the Red Devils to win the Premier League this season. He considered that the championship title was still unpredictable as the season is still going on.

These results put Man United in third place in the standings with 38 points. The Red Devils are only one point behind Manchester City in the second post. Meanwhile, Arsenal are at the top of the standings with 44 points with one game less.

Inevitably, Man United began to be predicted as a team that has the opportunity to win a trophy this season. Moreover, the Red Devils players began to understand Erik ten Hag’s tactics.

Even so, Ten Hag was reluctant. He feels there is still a long way to go to win the Premier League.

“Right now, we are talking about the title in January. We haven’t even had half a season and there are still many games to come,” Ten Hag told Manchester United’s official website.

“There are still a lot of games. There’s a lot of work to be done. We can achieve something this season. I’m sure of that.”

Ten Hag believes Manchester United are on the right path. However, there is still a long process to go through.

“However, there is still a long way to go to return Manchester United to its original place. The project is not just for this season,” said the former Ajax Amsterdam.

“But of course I want to achieve something this season. We will do it game by game.”