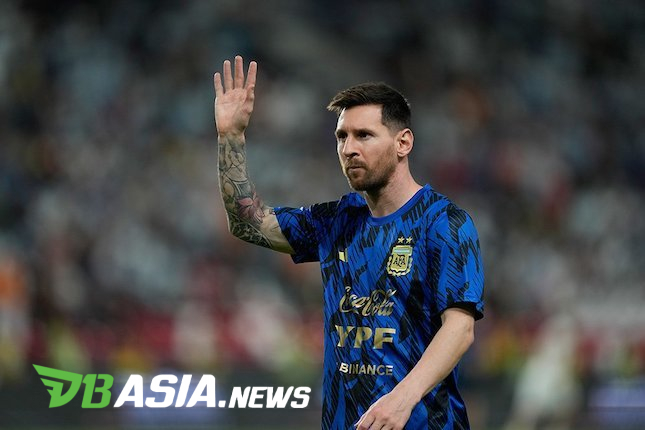 DBasia.news – Mauricio Pochettino, former PSG and Tottenham Hotspur coach, wants to see his country have a lot to say in Qatar. He also said Lionel Messi would be the key for La Albiceleste.

Pochettino also believes Messi needs a World Cup trophy to prove his worth and is alongside Argentine icon, Diego Maradona and Brazil, legend Pele.

When asked whether winning the World Cup was important for Messi to be named the best player in football history, Pochettino told The Athletic: “Yes, it is important, because World Cups are different.

“Like Maradona or Pele, you have to ensure that with trophies, which is the maximum expression of football. When you lift trophies, it’s like, ‘OK, he’s the best in the world’. This is the only thing Messi hasn’t accomplished, lifting the World Cup, and I hope it will happen in Qatar.

“Because I am argentino, and of course my wish is for Argentina to win the World Cup and to make sure Messi is one of the best, in the same place as Maradona and Pele.”

Qatar 2022 will be the fifth World Cup of Messi’s career, with the Albiceleste closest to the trophy in 2014 after reaching the final against Germany.

When asked about comparisons to 1986 Argentina hero Maradona, Pochettino added: “Maradona could play today and Messi could also play in the past. Like Pele or [Alfredo] Di Stefano or [Johan] Cruyff, these type of players, they will adapt, because they are very smart. They can adapt to any period of time.”

After a fine display on Wednesday against UAE that saw Messi score and assist, the Rosario player will lead his country against Saudi Arabia in their World Cup Group C opener on Tuesday (22/11).