Mesut Oezil Wants To Complete His Contract With Arsenal 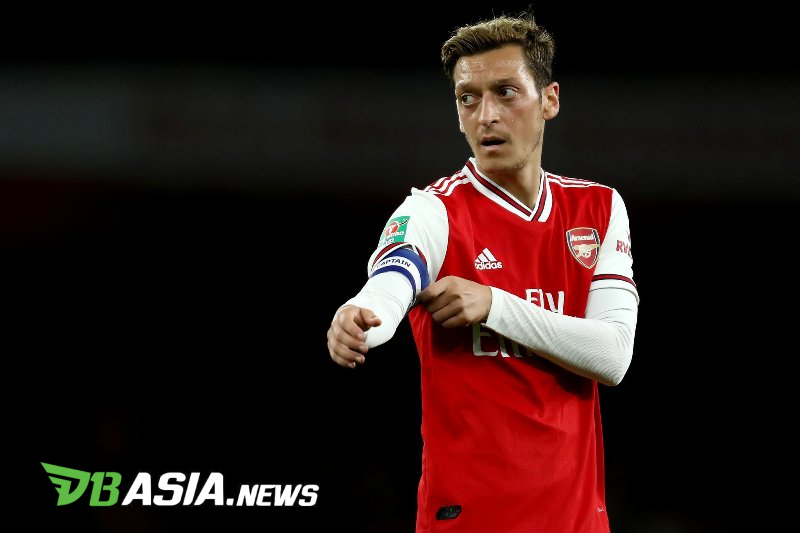 DBasia.news –  Mesut Oezil chose to play one more season with Arsenal. He wants to complete his contract with this London team which will expire in June 2021.

Oezil had a difficult time at Arsenal when coached by Unai Emery. The German-born player’s performance then improved slightly when the Gunners managerial chair was occupied by Mikel Arteta.

Even so, Oezil’s contribution is still fairly minimal for Arsenal this season. He has only scored one assist and has not scored in all competitions.

With a fairly high salary of 300 thousand pounds (IDR 5.5 billion) per week, Oezil’s contribution this season is clearly far from expectations. Some have suggested the London Cannon to let go of the 31-year-old player in order to reduce the salary burden.

This situation has led to speculation regarding Oezil’s future. But the former Real Madrid player insists in staying with Arsenal for one more season.

He is determined to complete his contract at Emirates Stadium. Oezil’s contract with Arsenal itself will expire in June 2021.

“After this season, I have one more year. So after that I can only talk about my future as I cannot see the future,” Oezil stated as quoted by The National.

“All I can do now is give everything for the team, for myself, to be successful and let’s see what happens.”

“What I know is that I will give everything for this club, for my teammates,” he stressed.

arsenalMesut OezilMesut Oezil Wants To Complete His Contract With Arsenal