Michael Carrick has Learned a Lot from Jose Mourinho 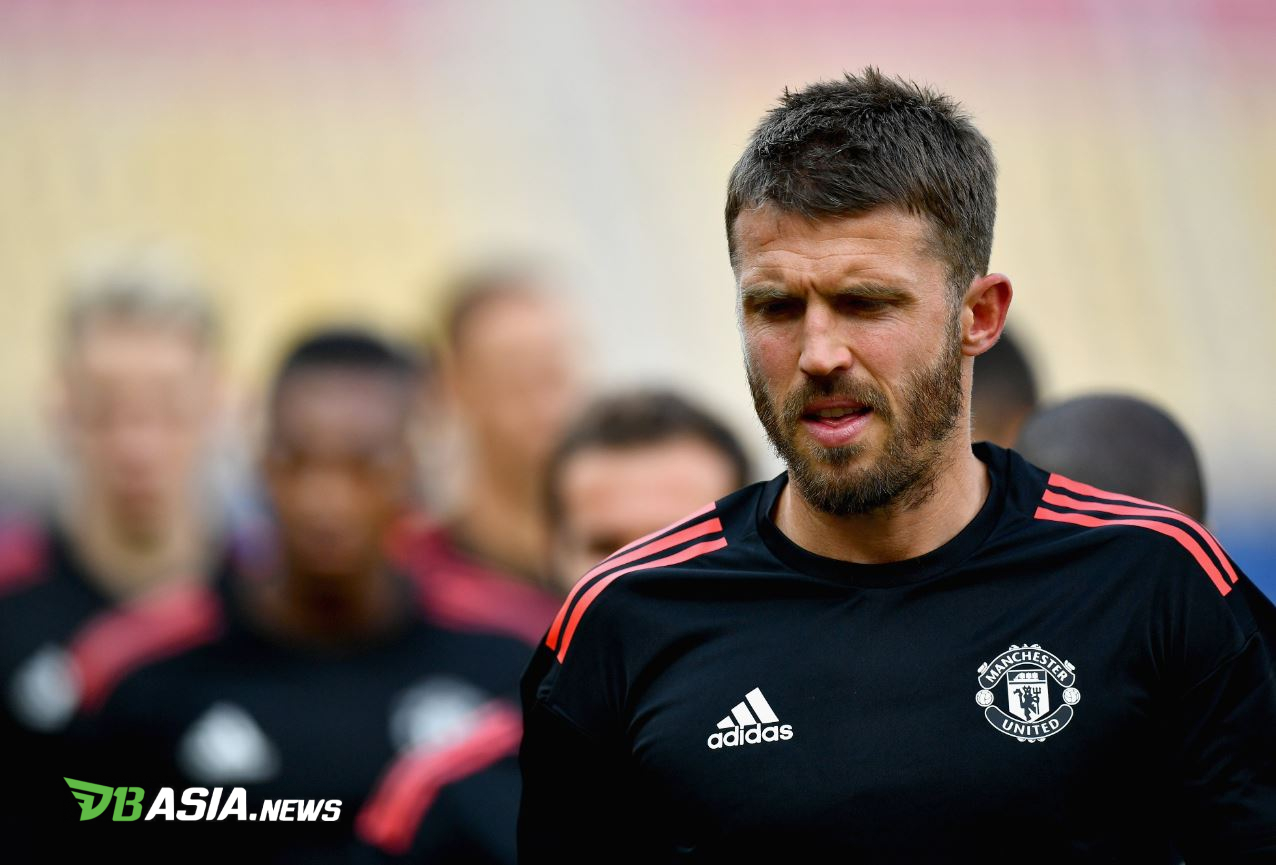 DBasia.news – Following a strong start as manager at Middlesbrough, Michael Carrick reveals what he learned during his time at Manchester United. He credited Jose Mourinho, who coached him until his retirement in 2018, when he then embarked on a coaching career, starting as part of The Special One’s staff.

Carrick was full of praise for Mourinho, who is currently AS Roma’s manager, when speaking to Sky Bet’s League of 72, “Amazing, what an opportunity for me towards the end [of my career]. It took me by surprise.”

Carrik added, “I didn’t think you could expect an opportunity like that to come along even though I’ve been at the club for so long. Seeing Jose up close and what he saw in the players, how quickly he saw strengths and weaknesses, he made up his mind quickly and decisive tactically how he does things. What an experience and unfortunately it was a short point with Jose in the end, things change quickly.”

Carrick, a United legend for his services to the club from 2006 until his departure in 2021, quickly found his feet after retiring in 2018 and serving as first-team coach to Mourinho and Ole Gunnar Solskjaer. After Solskjaer was sacked in 2021, Carrick took charge of two United games, winning both of them, before leaving the club entirely. He currently has Boro sitting fourth in the Championshp after 27 matches.

Although this was his first job as a full-time manager, Carrick quickly made an impact. He and Middlesbrough are now pushing hard to complete the play-offs, with one goal being a return to the Premier League.

Michael Carrick has Learned a Lot from Jose Mourinho