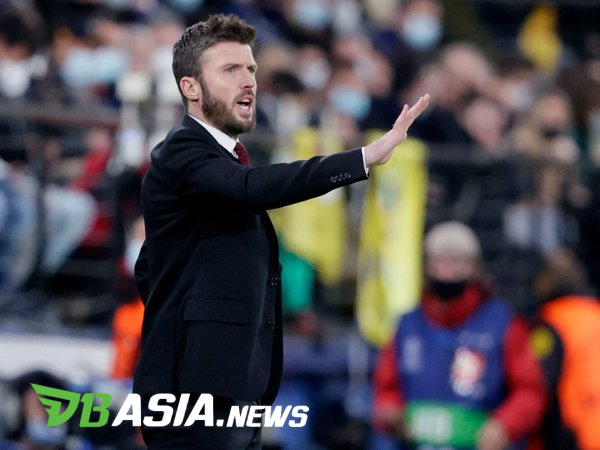 DBasia.news – Michael Carrick never expected to be appointed as caretaker or interim coach by Manchester United officials. He admits that the process is fast.

Manchester United announced their separation from Solskjaer on Sunday (21/11) local time. The decision was taken just a day after the Red Devils lost 1-4 at Watford.

The defeat did worsen Manchester United’s record in the Premier League this season. Cristiano Ronaldo and his friends are increasingly scattered from the title race.

This condition makes Manchester United officials have no choice but to kick Solskjaer. Even though the English giants will face a crucial match against Villarreal in the Champions League, Wednesday (24/11) early morning hrs.

Surprisingly, Peto never seemed to have any plans to fire Solskjaer in the near future. Carrick acknowledged this.

“I found out (about the caretaker role) yesterday (Monday) morning at the training ground and knew nothing beforehand. I spoke to Ed (Woodward) and Ole,” Carrick said at a press conference ahead of the game against Villarreal.

“It’s literally one day and the game isn’t far away. Now all I’m thinking about is the game (against Villarreal).”

Ironically, Carrick was not told how long he would serve as a caretaker. Manchester United officials are indeed trying to find a manager who can at least work until the end of the season.

Carrick accepted this condition with great soul. He focused on bringing Manchester United to achieve maximum results against Villarreal.

“I’m not too sure (how long will lead), but it’s not something on my mind. It’s about a very big game for us tomorrow,” he concluded.