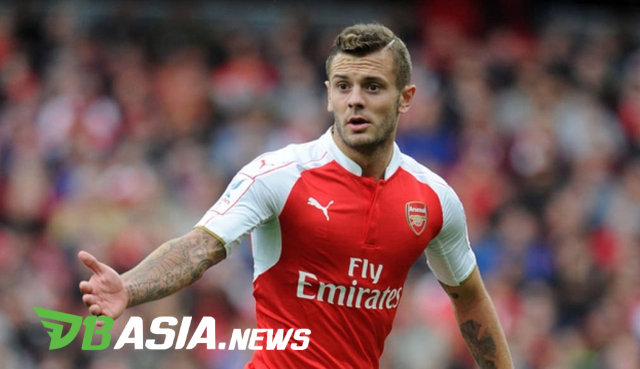 DBasia.news – Mikel Arteta opens the door to Jack Wilshere if he wants to train with Arsenal. The 29-year-old midfielder answered Arteta’s invitation.

Bournemouth became the last club Wilshere defended last season. Currently he is a free agent, but has not been sold in the market during the summer transfer market this year.

Wilshere a few weeks ago received an invitation from Italian Serie B club Como to train. The goal is of course to be able to continue to maintain fitness and get monitoring from a professional coaching team.

Arteta as Arsenal manager at the weekend invited Wilshere to train together. Incidentally, Arsenal is the club that brought up Wilshere’s name.

Arteta and Wilshere have also played together in rallying Arsenal’s midfield. Wilshere did not seem to reject Arteta’s offer.

“I spent most of my life at the club, I gave a lot to the club,” Wilshere told Sky Sports.

“Hearing the manager – with whom I used to play, with whom I have a good relationship, I really enjoy playing with him, sharing the dressing room with him – say the door is always open is great.”

“That can help me. Being around good players, training with world-class players and also being in a team environment is something I’m interested in.”

“I’m sure that I will have a conversation with someone at the club over the next few days.”

Wilshere at Arsenal won the PFA Young Player of the Year award in the 2010/2021 season. He also has 34 appearances for the England national team.