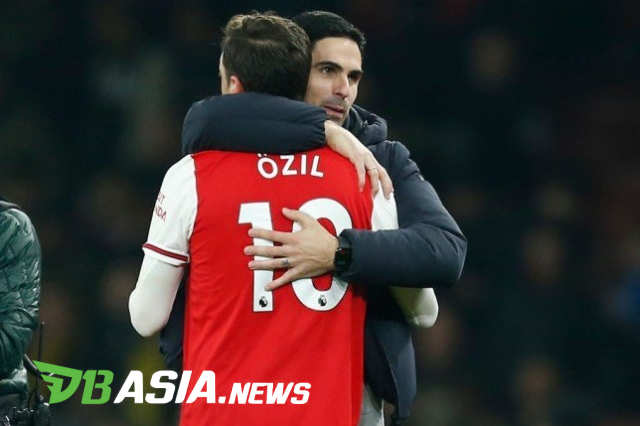 Oezil’s position with the Gunners is increasingly threatened. Arteta appeared to be trusting the younger players more like Bukayo Saka and Eddie Nketiah to be the first choice.

However, when asked about Oezil’s fate, Arteta admitted he never gave a different treatment to each of his players.

“I say that for every player in the squad, my job is to maximize their abilities. I hope they always want to give the best for the club,” said Arteta as reported by Sky Sport, Wednesday (1/7).

Furthermore, Oezil who received a large salary from the management of the London Cannon felt unhappy if he only became a bench warmer. Arteta also admitted that it is difficult for players of Oezil’s caliber to spend time just sitting on the sidelines.

“The salary factor has nothing to do with technicality. I think the players are paid whatever they deserve because there are two parties here and that should never be something that I should value,” he concluded.

The German midfielder has only played 18 Premiere League matches this season. He only managed to score two goals and one assist.