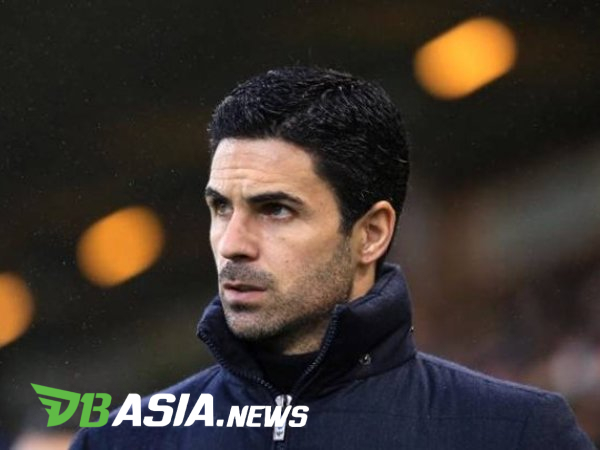 DBasia.news – The match between Liverpool and Arsenal in the first leg of the English League Cup has been postponed. The outbreak of Covid-19 cases at Liverpool’s training ground was the main cause. Arsenal coach, Mikel Arteta, understands the situation experienced by the opponent at this time.

If last week Liverpool asked the EFL (League Cup operator) to postpone due to the corona virus outbreak in the squad, now it’s Arsenal’s turn to face the same dilemma.

The Gunners are short on players due to injuries, players participating in the 2021 Africa Cup of Nations, as well as those who have tested positive for the corona virus. The match, which was originally scheduled to take place at Anfield on Friday (14/01) 02.45 am WIB, has the potential to be postponed.

Mikel Arteta, Arsenal’s manager, also talked about it and said situations like that are unpredictable or predictable. Arteta does not know whether the match will be postponed again or not with several players who have tested positive for the corona virus.

“You can never guarantee anything because you know that this changes dramatically in 10 seconds when the doctor comes and gives you the news (of the corona virus test results). We’ve had it twice this season. Our desire has always been to play,” Arteta said in the club’s official website.

“It’s very volatile and uncertain. I don’t know what kind of situation we will face today, this is certainly different from the situation we had yesterday.”

“Obviously I can’t go into detail about that, but that’s how it is. In the last week we lost so many players for various reasons and we are trying to adapt to that and use the players we have and make the most of them.”

“There are different reasons. Some from injuries, some from Covid and some at the Africa Cup of Nations,” concluded the Spanish manager.

Emile Smith Rowe, Granit Xhaka, and Takehiro Tomiyasu are the players who previously tested positive for the corona virus. While other players who are absent due to the Africa Cup of Nations such as Pierre-Emerick Aubameyang, Nicolas Pepe, and Thomas Partey.