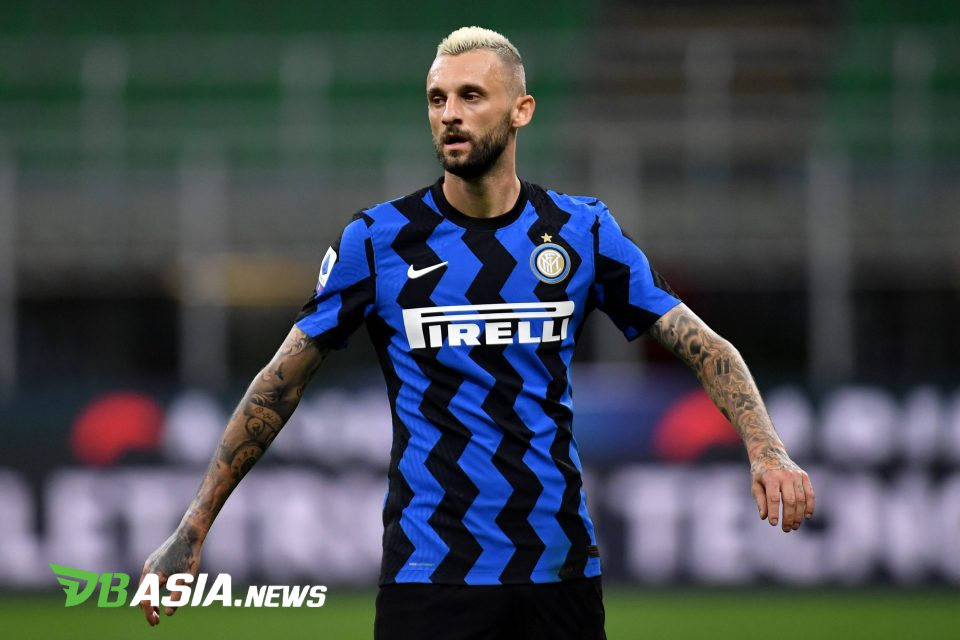 According to Fichajes’ report, as reported by the Cult of Calcio, Brozovic’s contract is now filled with uncertainty at the Giuseppe Meazza. Inter intend to sell one of their first team players, due to financial problems they are currently experiencing.

Even though the Croatian international midfielder has become a regular player who has been Antonio Conte’s mainstay so far this season. Brozovic was only absent three times in the 29 Serie A matches played by Inter.

Although Brozovic has had a big influence in Nerazzurri, Inter Milan have bind him with a new contract. Currently, the 28 year old midfielder’s contract has just one year remaining at the top of the table, but there is no sign they will continue the discussion of extending his contract until now.

Circulating news stated that the former Dinamo Zagreb player would be available in the summer transfer market, and immediately sparked the interest of Atletico Madrid, Sevilla and Real Betis.

However, Brozovic himself hopes to remain in Italy, where he has already built his name in the world of football, and the Rossoneri are said to be a team ready to fulfill his wishes.

Soualiho Meite has had a miserable half-season loan at San Siro and a return to Torino at the end of 2020/21 is almost certain. Although Stefano Pioli has players like Franck Kessie, Ismael Bennacer and Sandro Tonali, the Italian tactician is looking to add someone more experienced to the youth squad.

Milan currently has borrowed Soualiho Meite from Torino, but he was not taken into account by coach Stefano Pioli and will return to his parent club at the end of the 2020/21 season. Although Pioli already has players such as Franck Kessie, Ismael Bennacer and Sandro Tonali, he hopes to add another experienced midfielder to his squad.

Having made 230 appearances for Inter and 57 caps for his country, Brozovic is deemed to fit the profile of the player Pioli wants. Often reckoned as an aggressive midfielder, although technically very talented, Brozovic has managed to display precise passing accuracy and perfect vision over the last few seasons.

Playing just as effectively in the forward positions and being played to help the team build up their attack, Brozovic is also considered the perfect modern midfielder on the pitch.

Unless Inter Milan can convince Brozovic to extend his stay with them, then Paolo Maldini is ready to launch an attack and take the playmaker away from his bitter rivals in the summer transfer market.