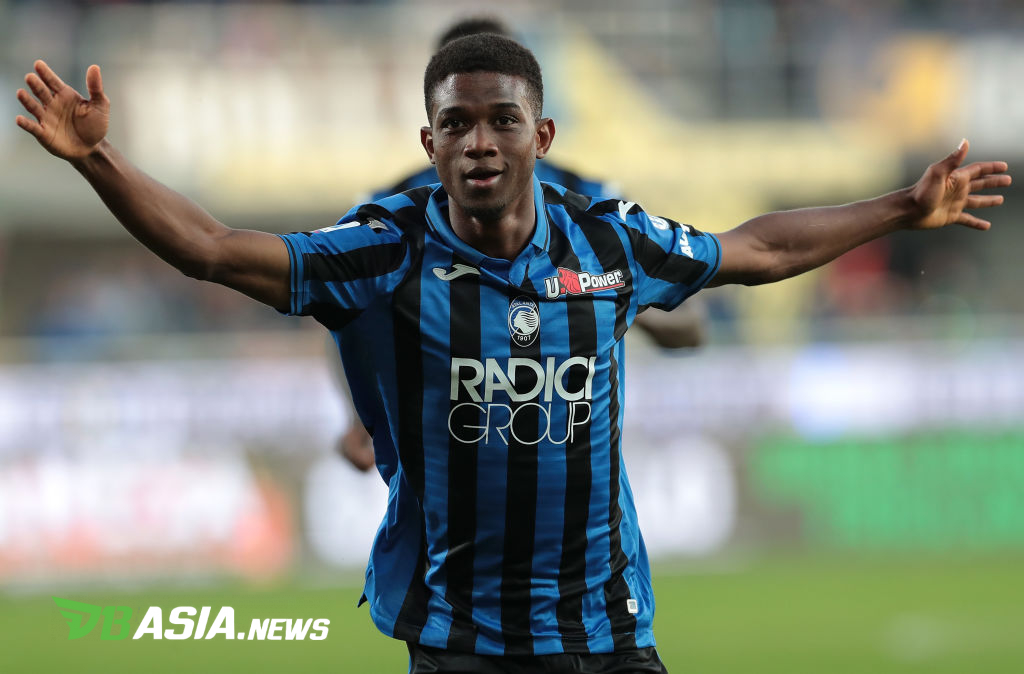 The 18-year-old player was bought by United for 37 million pounds in the summer of 2020. Diallo could only join in January 2021 or the winter transfer market because his license was still being handled by Man United.

Diallo is one of United’s purchases made by Ole Gunnar Solskjaer in addition to Donny van de Beek, Alex Telles, Facundo Pellistri, and Edinson Cavani who were recruited for free after his contract ended with PSG (Paris Saint-Germain).

The name Diallo is not yet popular because he is not well known for his career in Europe. The Ivorian-born player was only promoted from the academy to the Atalanta first team in 2019. The official price that United redeemed of £37 million could show his quality.

Diallo is often compared to Lionel Messi because of his right-wing and left-handed attacking position. Naturally, Man United fans can’t wait to see his action with Pellistri in the following matches.

Diallo played for Atalanta U-19 against Manchester City U-19 in 2019. Diallo played well against Taylor Harwood-Bellis and Eric Garcia until City’s official website described him as a fast, deadly and inspiring Atalanta victory.

United fans were increasingly curious after Diallo uploaded a video on Instagram of his actions in Atalanta’s training session. Diallo also took a photo with United midfielder Paul Pogba in December 2015.