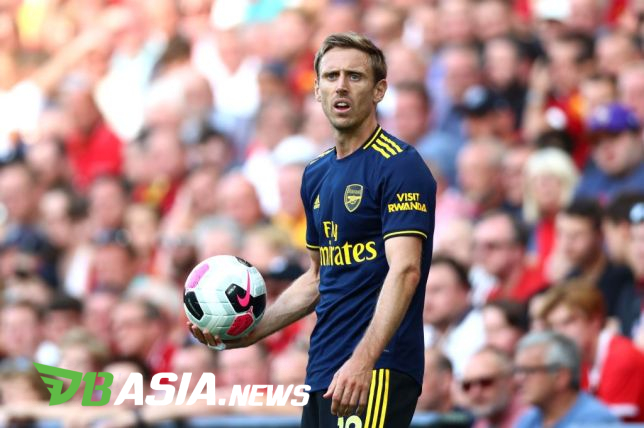 DBasia.news –  Arsenal has officially sold the 33-year-old left-back, Nacho Monreal, to Real Sociedad. The sale comes ahead of the North London Derby against Tottenham Hotspur.

“Nacho Monreal has joined the LaLiga team, Real Sociedad, in a permanent agreement. We want to thank Nacho for his contribution to the club and everyone at Arsenal wishes him the best for his future,” said a statement on the official Arsenal website.

Monreal has played for six years with Arsenal. The Gunners bought it in January 2013 from Malaga with the official price of £ 8.5 million. Monreal has performed 251 times and scored 10 goals at Arsenal.

Arsenal is believed to have no objection to selling Monreal because they already recruited Kieran Tierney, left-back, from Celtic this summer. Besides Tierney, there are also Sead Kolasinac and Ainsley Maitland-Niles who can play as left-back.

At the age of three more heads, it is natural that Arsenal release it this summer, let alone the contract will expire next year. Returning to Spain became a realistic choice for the full name overseer Ignacio Monreal Eraso.