Napoli has no problem with Losing Lorenzo Insigne 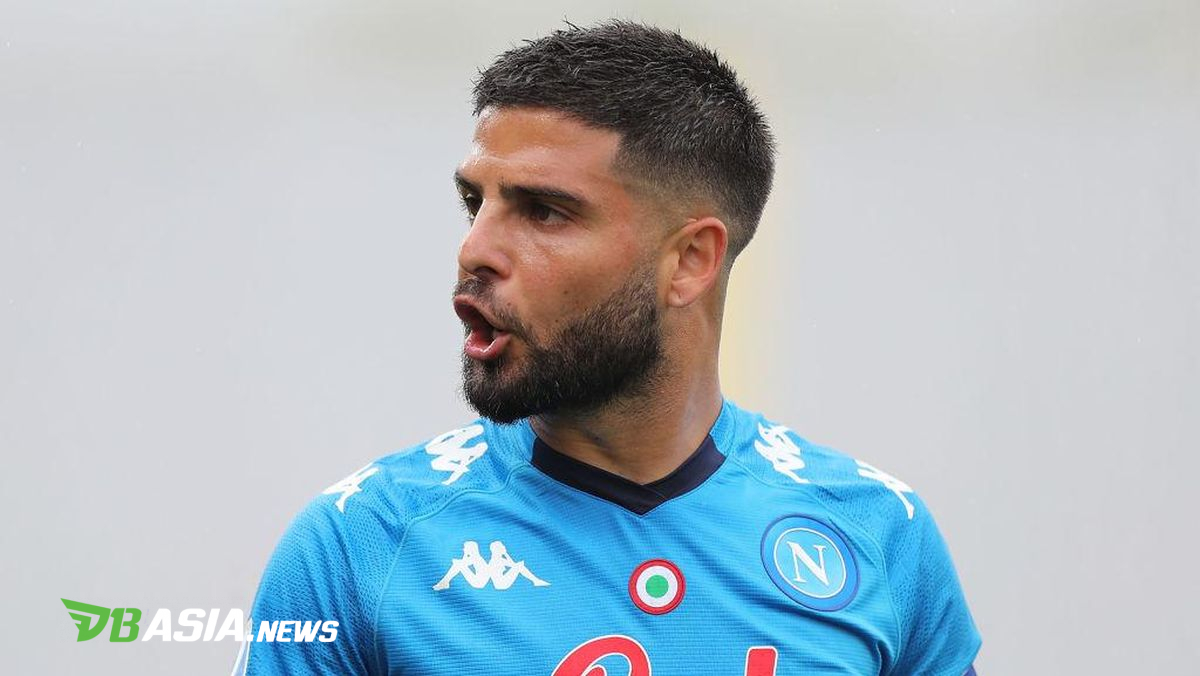 DBasia.news – Lorenzo Insigne has not extended his contract with Napoli. The Partenopei reportedly have no problem in losing the 30 year old striker for free next year.

As reported by Italian Football, a meeting to discuss a new contract with Insigne has not been carried out by Napoli, considering that the striker is still on vacation after leading Italy to win Euro 2020. However, the signal so far is not so good.

In the midst of the COVID-19 pandemic that forced the club to tighten spending, Napoli hoped that Insigne would extend his contract, but with a lower salary than before.

This is not in line with the wishes of Insigne, who is not ready to accept a lower salary than his current salary, which is estimated to be around 4.5-5 million Euros per season. This has made Napoli supporters worried that Insigne will leave this summer.

With a year remaining on his contract, it is safer for Napoli to sell him now if Insigne is no longer willing to continue in Naples. Moreover, the market value of the player born in Frattamaggiore is still high, at 48 million Euros, according to Transfermarkt.

But Napoli president Aurelio De Laurentiis is reportedly not worried about losing Insigne. He will continue to persuade his players to be willing to stay and accept a pay cut, even if the risk is to lose for free in the summer of next year.

Napoli coach Luciano Spalletti has previously spoken that Insigne is still in his tactical plans, and hopes the negotiation process goes smoothly, so Insigne will continue to stay in Napoli for a few more years.

Napoli has no problem with Losing Lorenzo Insigne