Not Luck, Arteta Reveals the Secret of Arsenal’s Victory over Manchester United 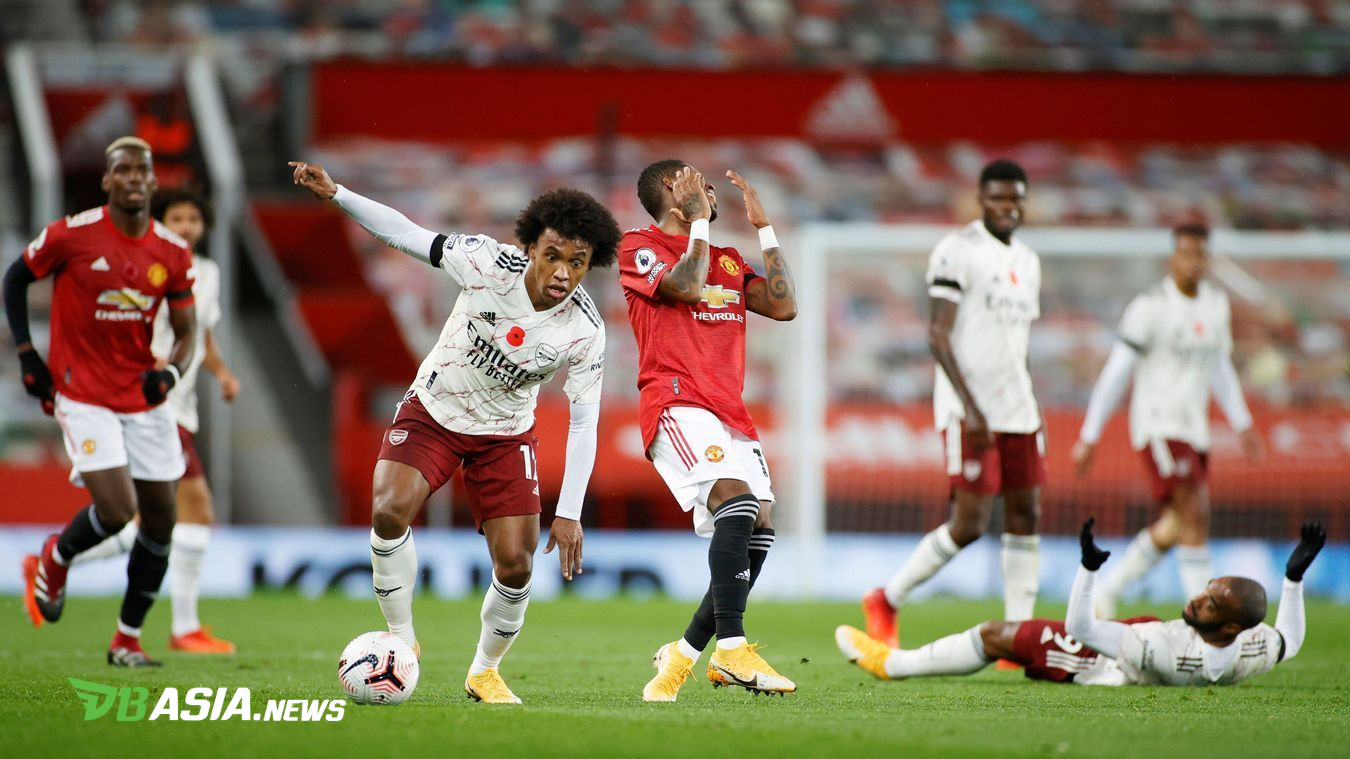 DBasia.news – Arsenal manager, Mikel Arteta, revealed what caused Arsenal to energe as winners in this match.

Arsenal took home three points after defeating Manchester United in the 2020-2021 Premier League follow-up at Old Trafford Stadium, Sunday (1/10). Pierre-Emerick Aubameyang’s goal from a penalty put Arsenal ahead until the end of the match.

Even though the two teams appeared to be playing equally strong, Mikel Arteta has a way of beating Manchester United. The players were very excited about implementing that strategy.

“The first is the confidence we have before the match. We want to come here to be what we want. It was done from the first minute,” explained Arteta as reported by the London Football.

“I think you can also see the performance. Every player has to be the best and they can do it. They keep asking about how we performed. So, I’m happy with today’s performance.”

“It’s not a coincidence. We have to change quickly when fighting against top teams. We have to have consistency at that level.”

According to Arteta, Arsenal has a good performance against top clubs. Unfortunately, the Gunners are often unlucky.

“To be honest, this season we went to Anfield and faced them face to face. We went to the Etihad and didn’t deserve to lose. However, this time we were the winners,” said the tactician.

Next, Arsenal will challenge Molde in the Europa League group stage match. After that, the Gunners will host Aston Villa.