Not only Inter Milan, Juventus are also in financial trouble 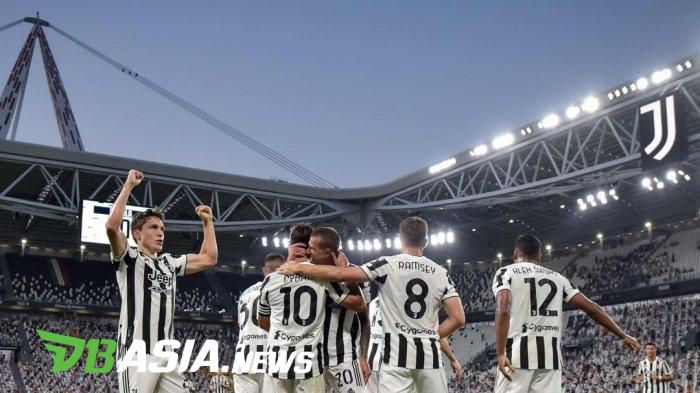 DBasia.news – Serie A clubs are among those who have been economically affected by the coronavirus pandemic. In addition to Inter Milan, Juventus is reportedly also facing financial problems.

Serie A clubs continue to struggle their way out of financial trouble. One of those who are starting to get on the right track is Inter Milan. Meanwhile, Juventus is still in question.

Calciomercato revealed, Juventus will certainly lose up to 113.7 million euros. The amount does not include the loss previously disclosed by the company Exor on June 30, which was valued at 77 million euros. That way, overall Juve will suffer a loss of 190 million euros.

The large number of losses cannot be separated from the collapse of income due to the pandemic. The absence of income from match tickets also has an effect.

Furthermore, the departure of Cristiano Ronaldo to Manchester United and Cristian Romero to Atalanta also resulted in significant losses (14 million euros and 4.8 million euros). So far, it is unknown whether this amount will be charged to the budget this season or next season.

One thing to note is that the 90 million euro salary figure saved in 2019-2020 was deliberately diverted to the 2020-2021 budget. Long story short, the bill to the Agnelli family is likely to be close to 200 million euros.

Juventus are also in financial troubleNot only Inter Milan