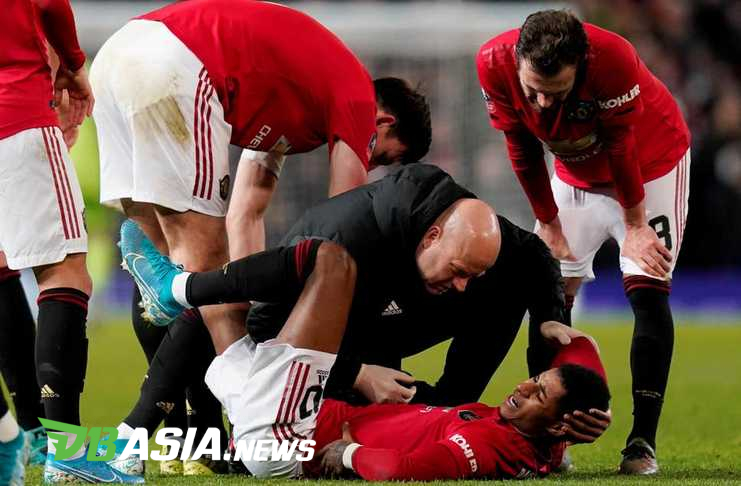 DBasia.news –  Manchester United had to lose their young striker, Marcus Rashford. Rashford suffered an injury when the Red Devils won 2-0 in the FA Cup third round replay.

The English player had previously suffered a spinal fracture which forced him to be pulled out of the replay match. In that match he was only able to play for 15 minutes.

The Norwegian coach has confirmed the injury of Rashford who can no longer appear to defend the Red Devils this season. Even Solskjaer fears that the 22-year-old striker will not be able to defend the English national team at Euro 2020.

“I really hope he can play again this season. He must be able to recover near the end of this season. I hope we can go forward (in the Europa League) and extend this season,” Solskjaer said.

“If he is not physically fit enough, he will not be able to appear at the European Cup (2020),” he continued.

Until now the 46-year-old coach has not been able to predict when Rashford can return to the field.

“I am not a doctor, and he needs time. I really hope he can recover quickly from previous predictions. Hopefully in a few more months,” said the former Manchester United striker.

“I don’t know how long it would take him to recover. But when he recovers, he will be more resilient. So it is very important not to do everything in a hurry,” he concluded.