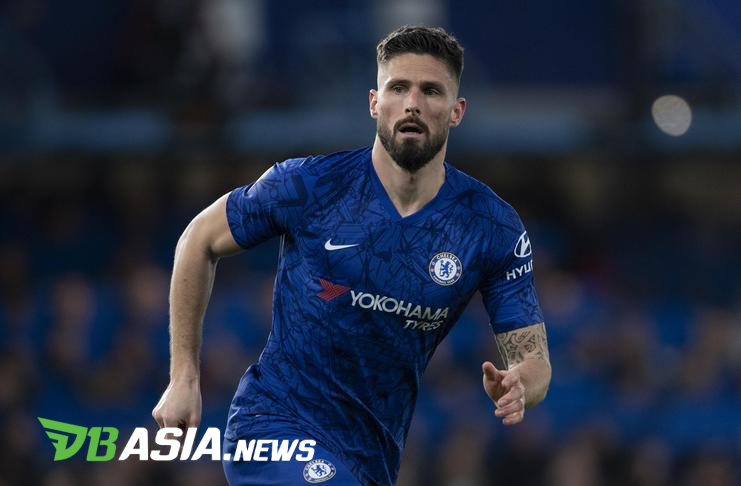 DBasia.news –  Chelsea striker, Olivier Giroud, stated that he really wanted to leave Chelsea last January. But Chelsea held him back as they hadn’t found a replacement for him.

Giroud was rumored to head to Serie A last January, with Inter and Lazio interested in signing him.

“In January, I saw myself getting further away from Chelsea. I see something complicated in the next 6 months. That’s why I tried to leave. ” Giroud said as reported by Telefoot.

The French player revealed that he was actually almost able to leave Chelsea. But the Blues held him back until they found a replacement.

“I tried in January. And all was over, but Chelsea would not let me go. I can only leave if they found my replacement. I hope that I can leave on January 31. ” Giroud stated.

The 2018 World Cup winner revealed that there were 4 clubs who tried to bring him in, namely, Inter, Lazio, Tottenham and Lyon. But Giroud prioritized Inter as his goal.

“Everyone knows that Inter interests me the most. Lazio and Tottenham are also interested in me. I talked to Conte by hone, he knew me when he was training Chelsea. Inter also played in the Champions League. They are an amazing club. Lazio also tried everything to get me, they even came to London, but the negotiations were stopped. “

Giroud continued “I also talked to President Lyon by phone, he was also interested in me, but I told him that Inter was my priority.” Said the former Arsenal player. This season Olivier Giroud has only played nine times in the Premier League by recording just 2 goals.