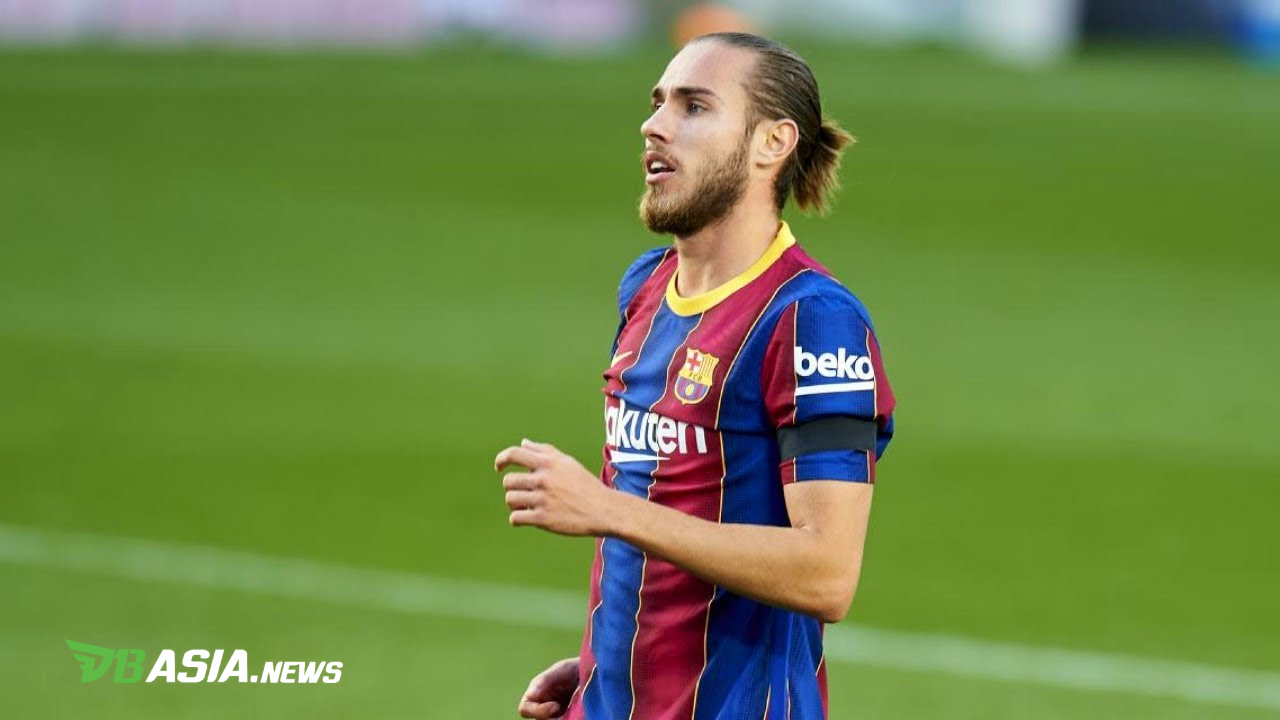 DBasia.news – FC Barcelona is not only focused on bringing in targeted players for the transfer market next summer, but also extending contracts for mainstay players, especially those who are young and talented.

As is known players in LaLiga are required to have a purchase clause as part of league regulations. The 21yearold Barcelona young player Oscar Mingueza was no exception, who was played by Ronald Koeman from La Masia.

The player who plays as a defender has shown good performance with Koeman even though he is still inconsistent in playing. Barcelona rewarded him with a new contract until 2023 with a purchase clause of 100 million euros.

“FC Barcelona have decided today to exercise the option to extend the contract of center-back Oscar Mingueza, who will therefore remain at the club until 30 June 2023,” said a club statement.

“The player has signed a contract with President Joan Laporta in Ciutat Esportiva. The buyout clause for the Catalan player has been set at 100 million euros.”

This season Mingueza has appeared 35 times in all competitions, with a record of two goals and three assists. Mingueza helped Barcelona win the Copa del Rey and is still involved in the race for the La Liga title.

Mingueza’s competitive debut began in November 2020 in the Champions League group match against Dynamo Kyiv. The hurricane of injury to Barcelona players is a blessing for Mingueza.

The player with the ponytail hairstyle is able to play in many positions at the back, from center-back to wing-back and full-back. His potential can still be developed in the future.