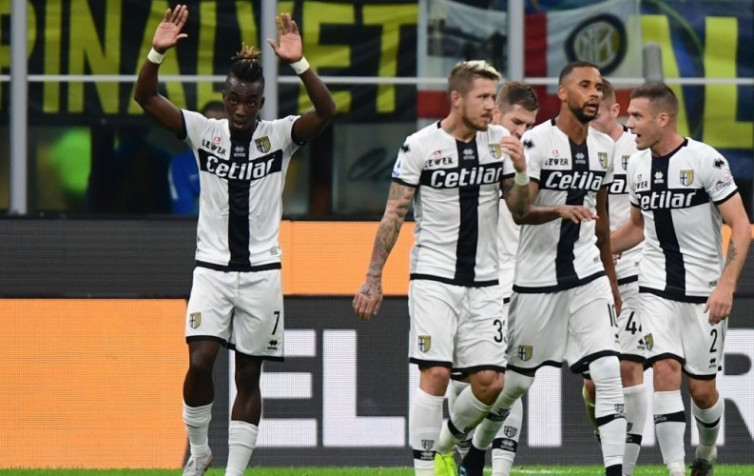 DBasia.news – Serie A club Parma confirmed that four of its players were positive for the corona virus. Gialoblu has made an official statement.

“As many as three of them did not show symptoms. One of them has mild symptoms,” the report said as quoted by Football Italia, Thursday (15/10).

As such, they are obliged to follow health protocols. The four players have been quarantined. The rest of the Parma squad have taken the test and showed negative results, but they are still undergoing fiduciary isolation.

The entire players, as well as the staff, has no contact with anyone outside the club environment.

“In the next few days there will be further tests. While they remain in the ‘bubble’ to continue training,” added a report from Italian Football.

Previously, players at a number of clubs have experienced a similar situation. Genoa was the worst.

There are 17 Rossoblu players who tested positive for the corona virus. Then Inter Milan with six players, Napoli with two players, and so on.

A few names did not escape the virus attack. When AC Milan star Zlatan Ibrahimovic recovered, it was the turn of Juventus superstar, Cristiano Ronaldo to be positive for the corona virus.