Pedro Rodriguez’s Uncertainty With His Future at Chelsea 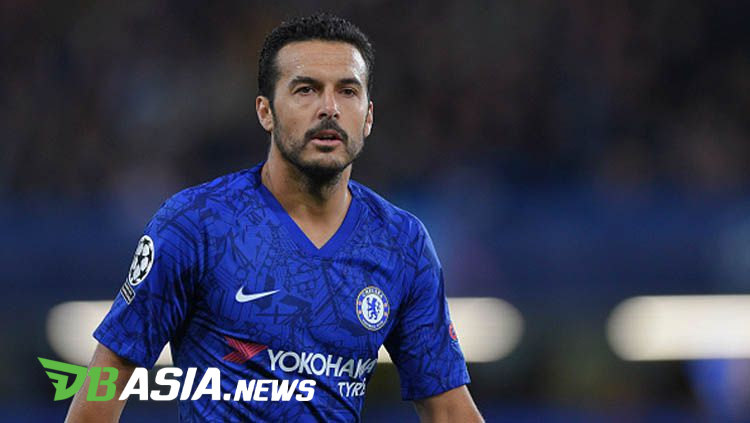 DBasia.news –  Pedro Rodriguez showed a wishy-washy attitude to his future at Chelsea. Pedro was rumored to want to leave the Blues at the end of the season, now the 32 years old player said that he want to stay at Stamford Bridge.

The root of the problem started with Pedro’s statement when he was interviewed by Spanish radio, La Cadena SER. At the interview he claimed not to extend his contract with Chelsea, which expires at the end of June.

The news about Pedro’s departure finally revealed to Chelsea supporters. Many of them sent goodbye messages to the player.

This then made Pedro surprised. He then clarified that his remarks in the interview had been misinterpreted.

Although he denied going, Pedro also could not promise to stay. He thought his future is in the hands of management.

“As people know, my contract expires in May, but I haven’t talked to the club about whether it will be extended or not. I have received many goodbye messages from Chelsea fans and thank you for my service, I really appreciate that,” said Pedro on the club’s official website.

“I want to say that my contract does end this summer, but I still have to talk to the club.”

Pedro came to Chelsea in the summer of 2015. At that time they were cornering Manchester United who also wanted the performance of the former Barcelona player.

During his contract for the Blue London team, Pedro actually wasn’t always the first choice. But he still managed to record 201 appearances and scored 43 goals in all competitions.

“I do not know whether to keep playing here or not. But I have not signed a contract with any club,” he concluded.