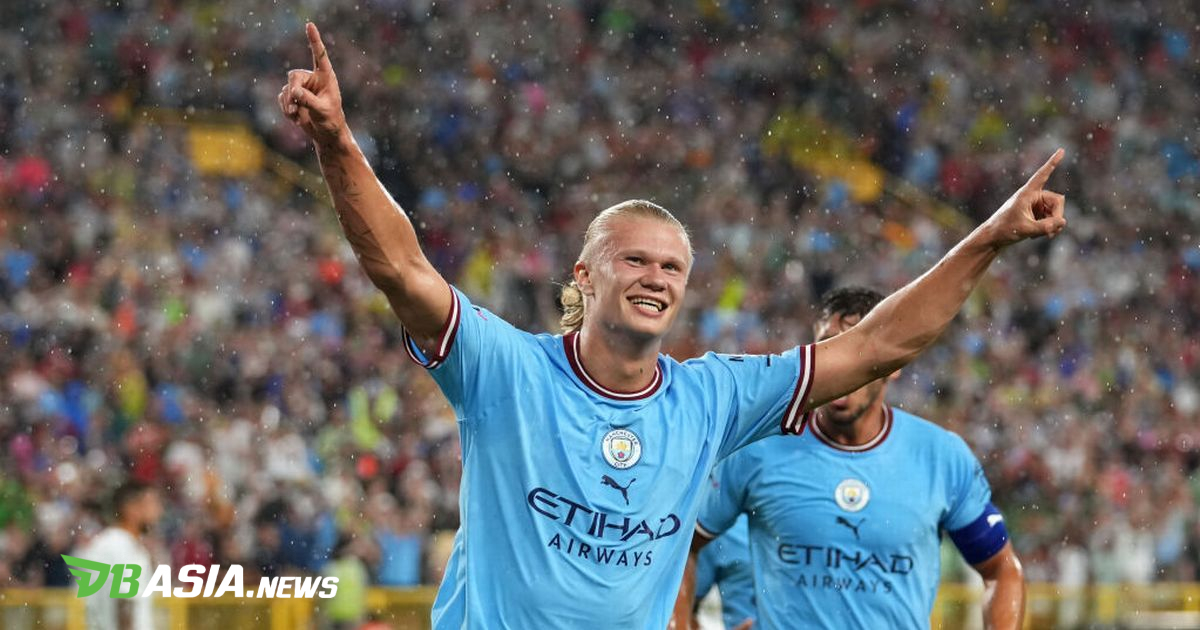 DBasia.news – Erling Haaland appeared disappointing when Manchester City 1-3 from Liverpool in the Community Shield event. But the Norwegian man is still defended by his manager, Pep Guardiola.

In the match which took place at the King Power Stadium, Saturday (30/7), Haaland performed the full 90 minutes. But he failed to answer that belief by scoring goals.

Haaland is still adapting to Manchester City’s style of play. Evidently he only made 16 touches during the two rounds of the match.

Naturally, Haaland was in the spotlight post-match. Expensive costs incurred by Manchester City to redeem it from Borussia Dortmund threatened to be a failed investment.

Guardiola realized Haaland’s performance was not optimal. But he believes the player can perform better as time goes on.

“He had two or three chances in the first half and one at the end. He’s always there and fights a lot and makes moves,” Guardiola said after the game.

“It’s good for him to see the reality of a new country and a new league. Today he didn’t score but another day he will.”

It was still too early to judge Haaland. Although his goal instinct is unquestionable, he is only 22 years old.

Haaland will certainly need time to adapt to Manchester City’s style of play and English football as a whole. It was at this moment that his qualities as a world-class striker were tested.