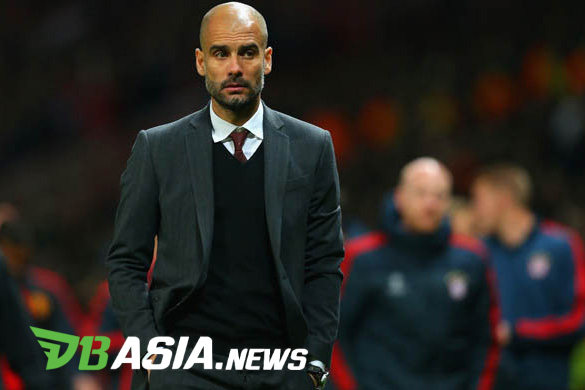 DBasia.news –  Pep Guardiola, the manager of Manchester City, claims he has no regrets after his team failed to recruit a new defender in the summer transfer window.

Manchester City is rumored to be close to Harry Maguire. Unfortunately, Maguire joined the city rivals of The Citizens, Manchester United.

Now Manchester City is hit by a defender crisis. That follows the injuries to Aymeric Laporte and John Stones and the departure of Vincent Kompany at the start of the season.

These conditions leave Nicolas Otamendi as a senior player. The Citizens also forced Fernandinho to play in central defender position.

Pep Guardiola considers his decision to be no problem. The Spaniard assesses Manchester City has several players who can perform at central defender positions.

“Manchester City has some alternatives to overcome the problem of the lack of players in one position. The team is united very well and we will find a solution,” said Pep Guardiola.

“Fernandinho is a very good person and he is open to all possibilities. Fernandinho thinks like a captain, he thinks of Manchester City rather than himself.”

“Fernandinho is a respected figure in the dressing room. One day, if needed, Kyle Walker can also play as a central defender,” added the manager.

Luckily for Manchester City, there will be an international pause. These conditions make John Stones allegedly recovered in the next match.