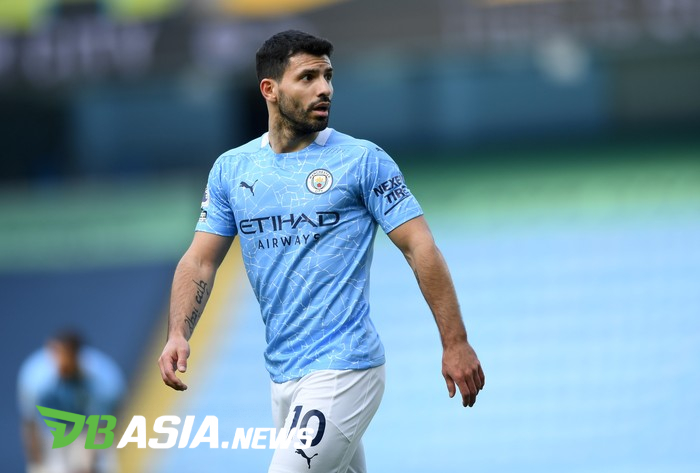 DBasia.news – Manchester City has decided not to renew Sergio Aguero’s contract. The manager of The Citizens, Pep Guardiola, tried to provide a prediction regarding the future of the attacker.

Aguero’s contract with Manchester City will indeed expire at the end of the season. That means the Argentinean national can move to another club for free.

Guardiola believes Aguero is still worthy of playing at the highest level. So he will not be surprised if the 32 year old striker moves to another big European club.

Aguero has begun to be linked with a number of big clubs. Barcelona and Paris Saint-Germain are two of them.

“He’s a fantastic human being. I’m pretty sure if his mind is still aggressive, he can extend his career even longer maybe two or three or four or five more years,” Guardiola told Sky Sports.

“We still have him for the next two months. Today I saw in training how brilliant he was and his commitment.”

Aguero’s departure left a hole in Manchester City’s front lines. Guardiola admits it is not easy to find a replacement.

Aguero has indeed contributed greatly to Manchester City’s success in the last decade. He is noted to have presented 13 prestigious trophies.

“So he is a legend, the best striker this club has had in many years, but irreplaceable in the minds of the fans, the players who played with him and all the managers who worked with him,” he added.

A number of names has began to be linked to become a substitute for Aguero. Erling Haaland is one of the strongest candidates that Manchester City will try to sign off.