Pioli’s fears ahead of meeting with Inter 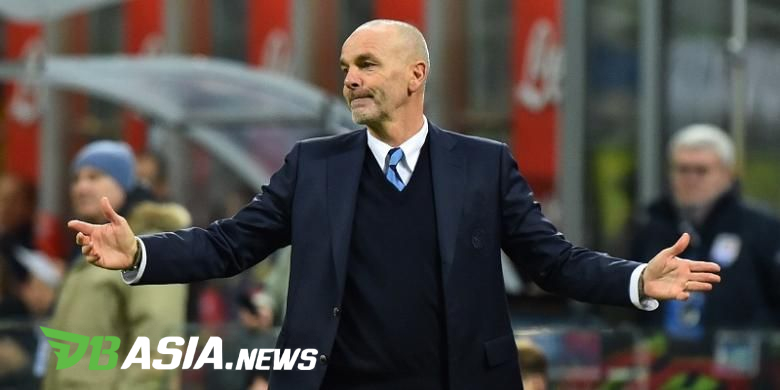 DBasia.news – Stefano Pioli, coach of AC Milan, expressed his fears ahead of the Italian Super Cup final against Inter Milan. Plus, the Rossoneri’s recent performances have been erratic.

AC Milan came into the match against Inter wary. The Rossoneri have been winless in the last three matches. In fact, one of them ended in a defeat against Torino. In fact, Milan is superior in the number of players.

Most recently, Milan were held by Lecce 2-2. Rafael Leao and his team were behind by two goals in advance.

Now, the Milan players must put aside the minor result to focus on the next match as l Diavolo Rosso will face Inter Milan in the Italian Super Cup.

Pioli is worried about what will happen to his team. He will use the remaining time to improve Milan’s condition.

“I’m worried, even when we win. So, the change lies in the score. We will do everything to be ready for that game,” Pioli told DAZN.

Pioli does not deny that Milan has not been optimal lately. Although, overall Napoli, which is currently leading far at the top of the standings, looks extraordinary.

“In general, we are doing the same thing as last season. However, we can do better since the World Cup break. We have to avoid minor mistakes that make the game more complicated than it should be,” explained the former Fiorentina tactician.

Pioli's fears ahead of meeting with Inter