PSG 1-2 Manchester City: One Foot Away for the Citizens to Step into the Final 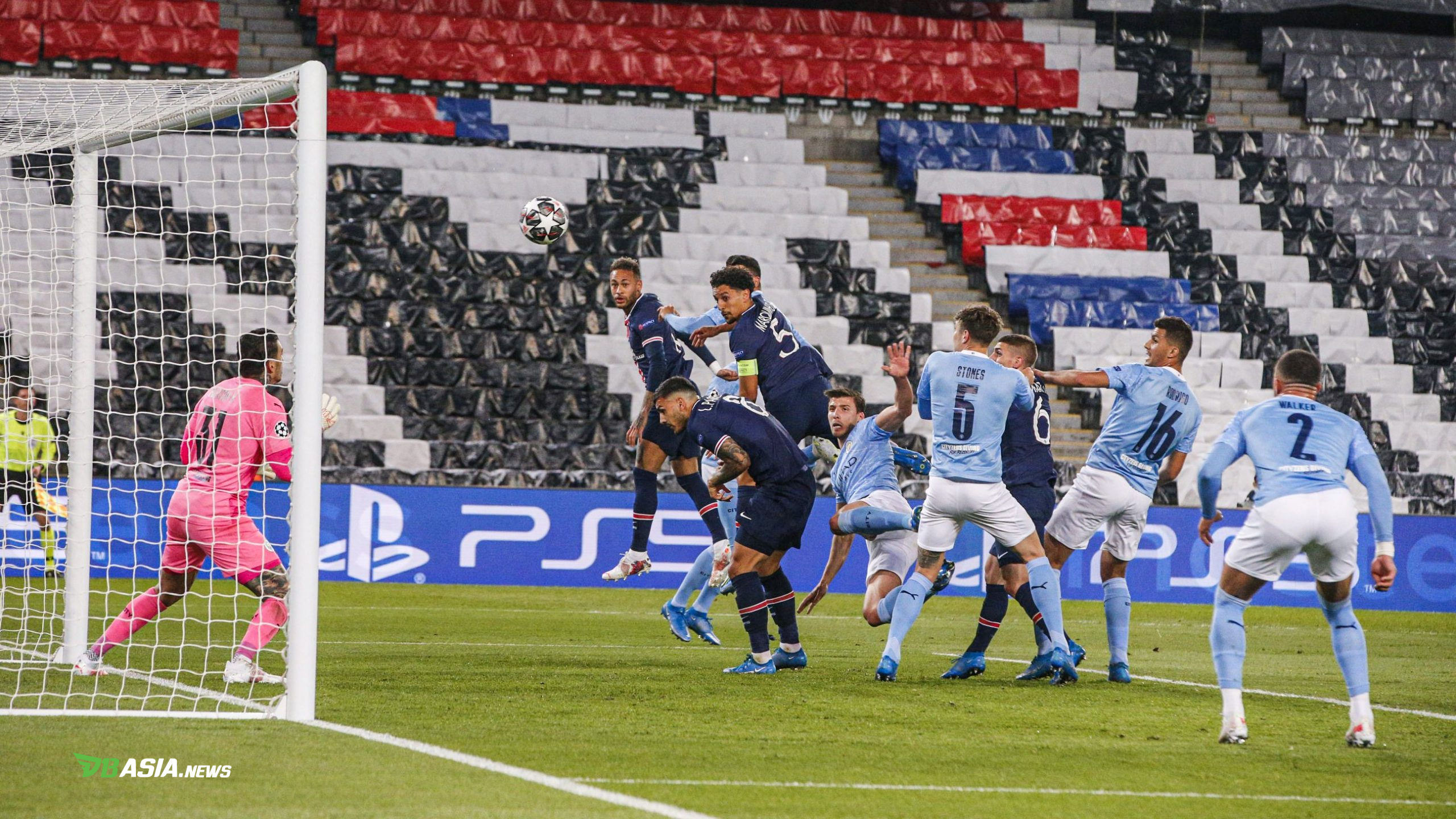 DBasia.news – Manchester City won 1-2 when they visited Paris Saint-Germain’s headquarters in the first leg of the 2020-2021 Champions League semifinals, at the Parc des Princes, Thursday (29/4). With that result, one foot of The Citizens was in the final.

Both teams hold the status of a wealthy club with five-star player material. No doubt, the match is predicted to be going well.

Paris Saint-Germain had already threatened Manchester City’s goal when the game had only been running for two minutes. Starting from a fast counter-attack driven by Kylian Mbappe, Angel Di Maria and Neymar, PSG attacked the Man City defense. Luckily, Kyle Walker made a save by blocking Neymar’s shot.

Entering the 13th minute, PSG had another chance to excel. Cooperation of one or two between Neymar and Marco Verratti on the left side of the Man City defense presents a threat. Unfortunately, Neymar’s shot was still able to be secured by Ederson.

This goal made Man City begin to increase the intensity of the attacks. The result, entering the 21st minute, created opportunities. However, the action of Bernardo Silva, who received Joao Cancelo’s pass, was still able to be secured by Keylor Navas.

Towards the end of the first half or rather the 42nd minute, Manchester City launched an attack through Phil Foden. The young player opened fire towards the middle of the goal. Navas again became a stumbling block for the players of The Citizens. The first half ended for PSG’s 1-0 advantage.

PSG started the second half again by threatening Manchester City. Kylian Mbappe made a stabbing move into the Man City defense. John Stones trying to hold back was unsuccessful.

Then, Mbappe unleashed a dangerous cross which was aimed at Veratti. However, the ball is beyond the reach of the Italian player and can be secured by Ruben Dias.

Manchester City almost equalized in the 61st minute. Kevin De Bruyne pulls an overhead kick to greet Riyad Mahrez’s cross. However, the expected goal has not been created.

The former Chelsea player released the bait from outside the penalty box. The ball curves and goes into the goal. In fact, no number of PSG and Man City players can achieve it.

Manchester Blue turned ahead in the 71st minute. Riyad Mahrez scores a free kick. The shot of the former Leicester City man went through the posse built by the PSG player.

PSG was increasingly cornered after Iddrissa Gueye received an immediate red card in the 77th minute. The midfielder fouled Ilkay Gundogan with a fierce tackle from behind. Man City is also superior in score and also players.

The red card made it difficult for PSG to equalize. Meanwhile, Manchester City are more comfortable maintaining excellence. In fact, Man City almost added a goal after creating a number of opportunities.

Until the long whistle sounded, the score 1-2 for Manchester City’s victory lasted. Manchester City will take turns to host PSG in the second leg at the Etihad Stadium. The match will be held on Wednesday (5/5).

PSG 1-2 Manchester City: One Foot Away for the Citizens to Step into the Final