PSG are one step away from signing Endrick 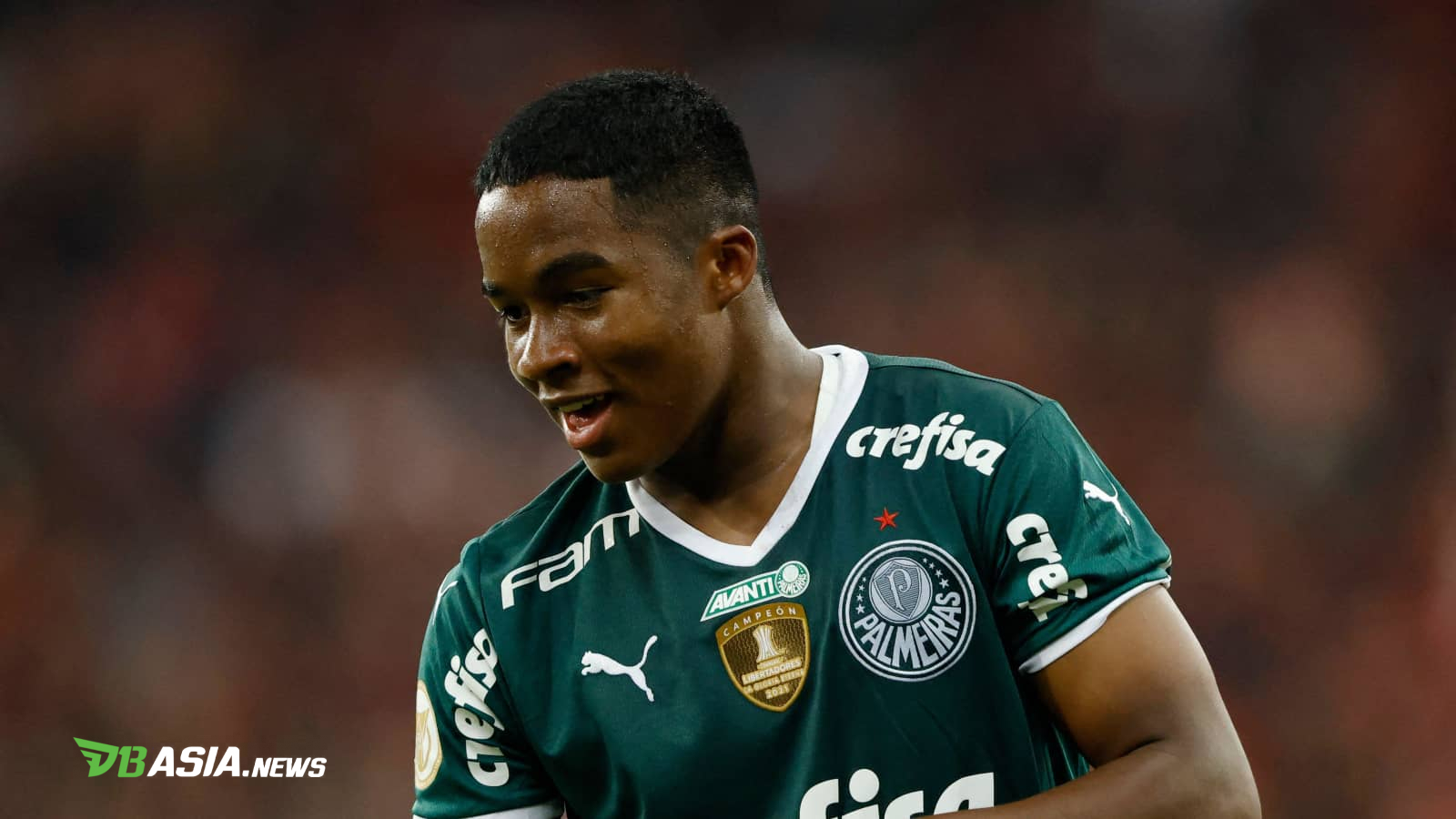 DBasia.news – Paris Saint-Germain (PSG) refus to be left behind in the hunt for Endrick Douglas. Onthey are only one step away for Les Parisiens to complete this transfer.

Endrick is predicted as a candidate for Brazil’s newest star who is ready to conquer Europe. The success of breaking into the Palmeiras’ first team even though he is only 16 years old became his main capital.

Chelsea and Real Madrid are the two big teams who are eager to obtai Endrick’s services. They try tiedo approach the player’s family.

Chelsea have invited Endrick and his family to visit the club’s training center in London. This method is expected to convince the player to move to England.

A similar way was done by Madrid. Los Blancos invited Endrick and his entourage to visit their offices at the end of this month.

Seeing the maneuvers of their two competitors, PSG took a different approach. The French giant chose to directly approach Palmeiras as the owner of Endrick.

“Paris Saint-Germain are the only club that has opened negotiations with Palmeiras with a formal proposal,” said Endrick’s father, Douglas Sousa.

Endrick has a release clause of 60 million euros. This figure is certainly easy to fulfill for a club as wealthy as PSG.

However, Endrick will only be able to leave Brazil in July 2024 when he will be 18 years old. Even so, interested clubs have been able to sign him first starting next year and entrust him to Palmeiras.

PSG are one step away from signing Endrick