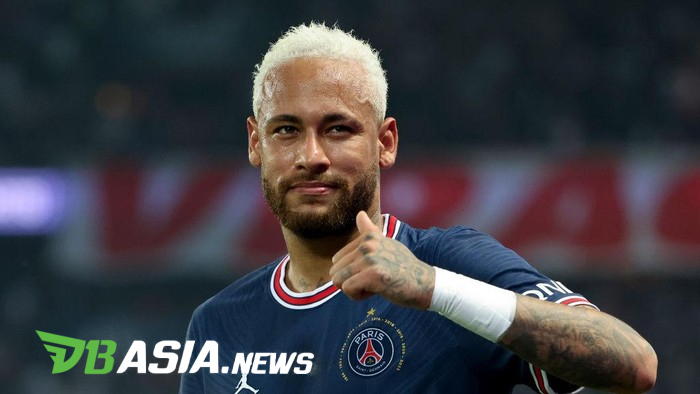 DBasia.news – The president of Paris Saint-Germain, Nasser Al Khelaifi, commented on the issues surrounding Neymar’s future. The news that Neymar will leave PSG has continued to circulate. This time, Kylian Mbappe’s contract extension was the cause.

Mbappe has the privilege to make important decisions at PSG, including in the transfer market. This was an agreement when Mbappe extended his contract with PSG.

Interestingly, the French player reportedly wants to kick  Neymar out. Mbappe reportedly does not want to compete with Neymar.

The news also reached the ears of Nasser Al Khelaifi. However, he was unable to comment much.

“Is Neymar part of the project or not? We cannot talk about this in public because some players will come and leave the club. This is a private negotiation,” said Nasser Al Khelaifi as reported by Marca.

“Our position is clear, players who are not part of the project must leave this summer. There is no other way.”

“Some players took advantage of the situation. However, now everything must end,” explained Nasser Al Khelaifi.

PSG is expected to announce the arrival of a new coach soon. It isn’t Zinedine Zidane that has been rumored, but Christophe Galtier who has performed well with OGC Nice.