Rangnick admits to having difficulty in winning from Aston Villa 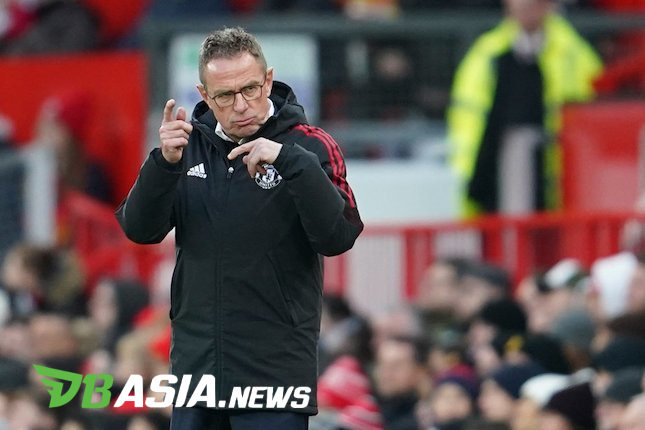 Manchester United advanced to the next round after overthrowing Villa 1-0. The Red Devils’ only goal was scored by Scott McTominay in the 8th minute.

Ralf Rangnick assesses, Manchester had difficulties in the first half. Meanwhile, in the second half their game started to improve.

“I think we showed a good reaction after the game against Wolves. That’s what everyone expects from us,” Rangnick said as reported by the BBC.

“We knew playing against Aston Villa is challenging. In the first half I thought we played well. The score could be 3-2 or 4-3 for us.”

“In the second half, we counter-attacked and could have created more chances. We took the wrong decisions sometimes, but could have been stronger in the middle. We had control.”

“In the end, it was a good win. It was our goal to move on to the next round,” explained the manager.

Rangnick admits to having difficulty in winning from Aston Villa