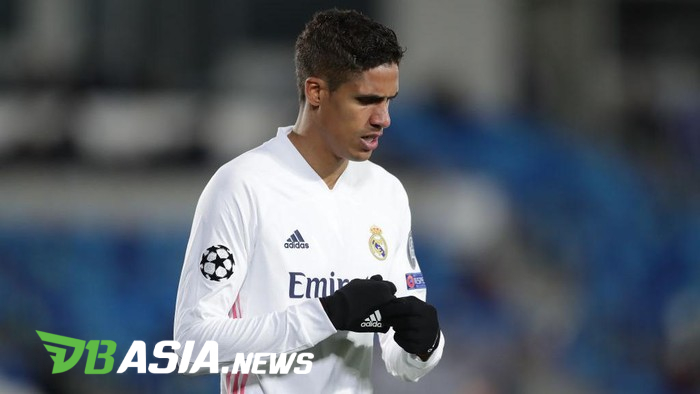 DBasia.news – There is unfortunate news from Real Madrid. Defender Raphael Varane might not appear in the second leg of the Champions League semi-final against Chelsea.

Madrid will face Chelsea in the second leg of the Champions League semi-final in midweek. Los Blancos are in a tough mission, because in the first leg in Madrid they can be held 1-1.

Ahead of the tough match, Real Madrid is in danger of losing another player. Defender Raphael Varane might not be able to play, as reported by Marca.

The French player was previously withdrawn against Osasuna on Sunday (2/5/2021). Varane was replaced by Nacho early in the second half.

Then Varane will undergo an examination of his condition. If questionable, then the White will be in trouble.

As captain Sergio Ramos is also in post-injury recovery. Although there is news that Ramos can be played against Chelsea in the second leg, there is no certainty from coach Zinedine Zidane.

This means that Madrid only has Eder and Nacho as the latch. Sitei was less than ideal when Madrid needed full strength against Chelsea.