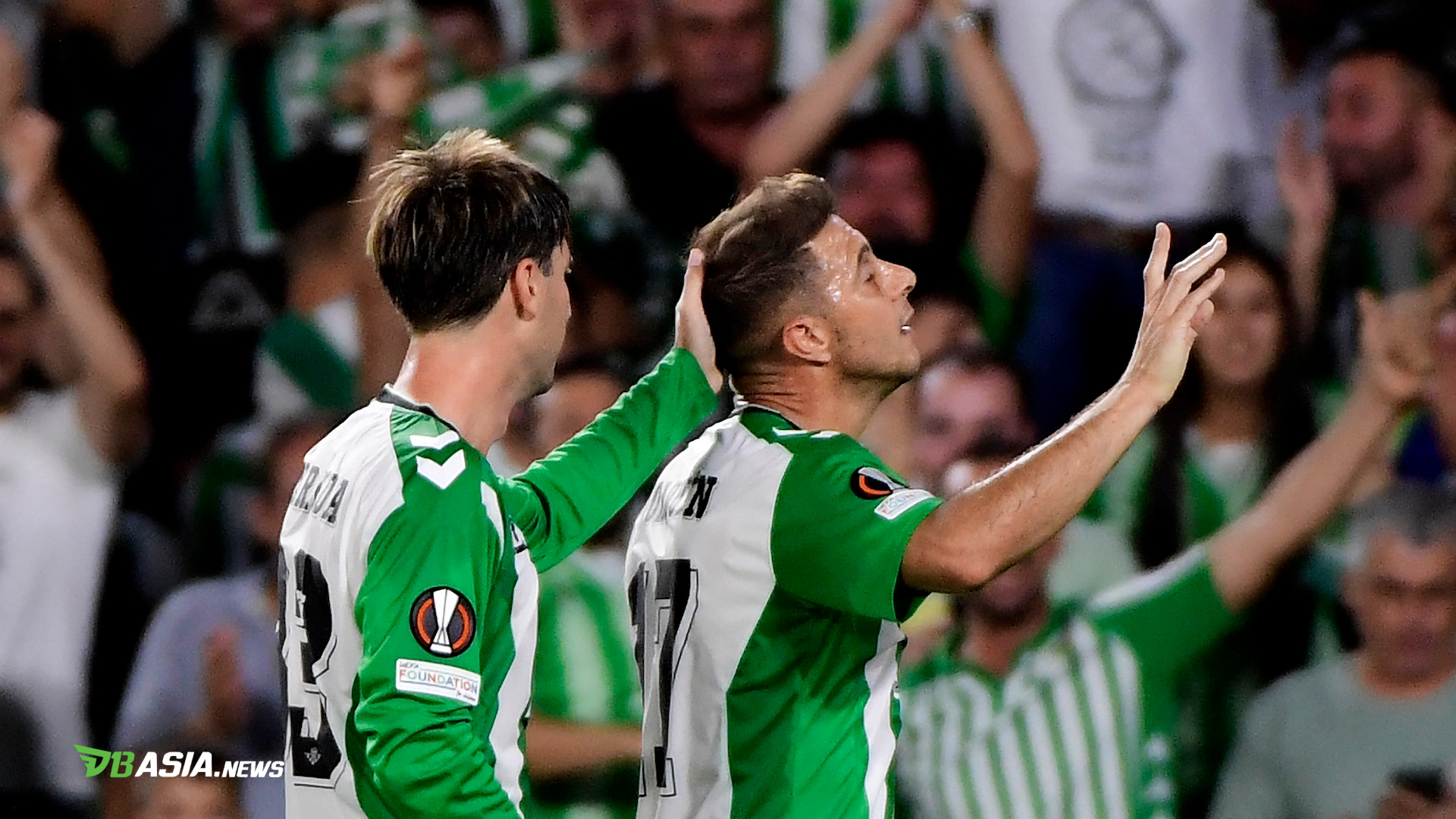 DBasia.news – Joaquin Sanchez, a veteran Real Betis striker, made his name in Europa League history as the oldest goalscorer.

In fact, Betis managed to beat the representative of Bulgaria, Ludogorets, with a score of 3-2 in the second match of Group C at the Benito Villamarin Stadium, Friday (16/9) early morning WIB.

Manuel Pellegrini’s side took the lead in the 25th minute through Luiz Henrique’s header capitalizing on Juan Miranda’s cross.

Captain Joaquin doubled the score six minutes before halftime by curling a shot from outside the box into the top right corner of Sergio Padt’s goal.

The goal made the striker, aged 41 years and 56 days, the oldest goalscorer in the Europa League. He surpassed the previous record held by Molde’s Daniel Hestad after his goal against Celtic in November 2015.

Kiril Despodov pulled one back for Ludogorets in first-half stoppage time. However, Betis were able to restore their lead after Sergio Canales scored in the 59th minute.

Ludogorets substitute Rick responded with 16 minutes remaining. However, Betis managed to hold the scoreline until the final whistle for a 3-2 victory.

With this result, Betis topped Group C standings with a collection of six points. They collected perfect numbers after defeating representatives of Finland, HJK Helsinki, in the opening match.