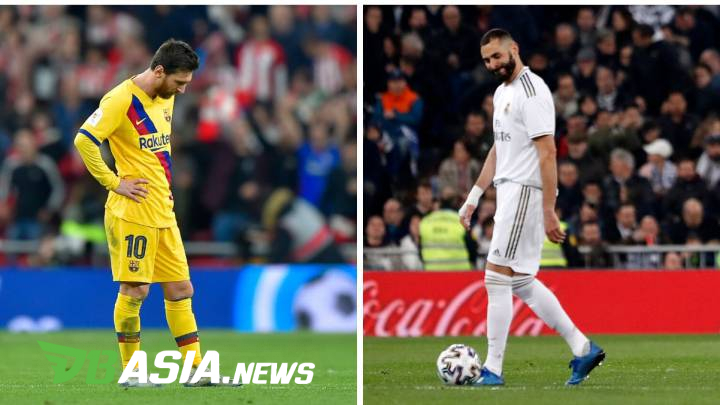 Real Madrid lost 3-4 against Real Sociedad in the quarter-finals of the Copa del Rey, at the Santiago Bernabeu Stadium, Friday (7/2) AM. Unfortunately, despite appearing before their own supporters, Los Blancos failed to advance to the semifinals.

Real Madrid had more control over the game. El Real fired 22 shots, while Real Sociedad only 10. On the other acquisition, Sergio Ramos and his colleagues recorded possession of the ball up to 65 percent.

However, Real Sociedad played more effectively. The four goals for the visitors were created by Martin Odegaard (22 ‘), Alexander Isak (54’, 56 ‘), and Mikel Merino (69’).

Meanwhile, Madrid were only able to reply three times through the actions of Marcelo Vieira (59 ‘), Rodrygo (81’), and Nacho (90 + 3 ‘). With these results, Real Sodiedad had the right to advance to the semifinals.

In other matches, Barcelona narrowly lost 1-0 when they visited Athletico Bilbao headquarters, at the San Mames Stadium, Friday (7/2) AM. Lionel Messi and his colleagues were off guard at the end of the match.

As usual, Barcelona dominated possession. However, they failed to take advantage of these advantages.

The last time Real Madrid and Barcelona were eliminated on the same date in the Copa del Rey was on May 29, 1955. El Real was ruled out by Sevila, while Barcelona were beaten by Athletic Bilbao in the semifinals.