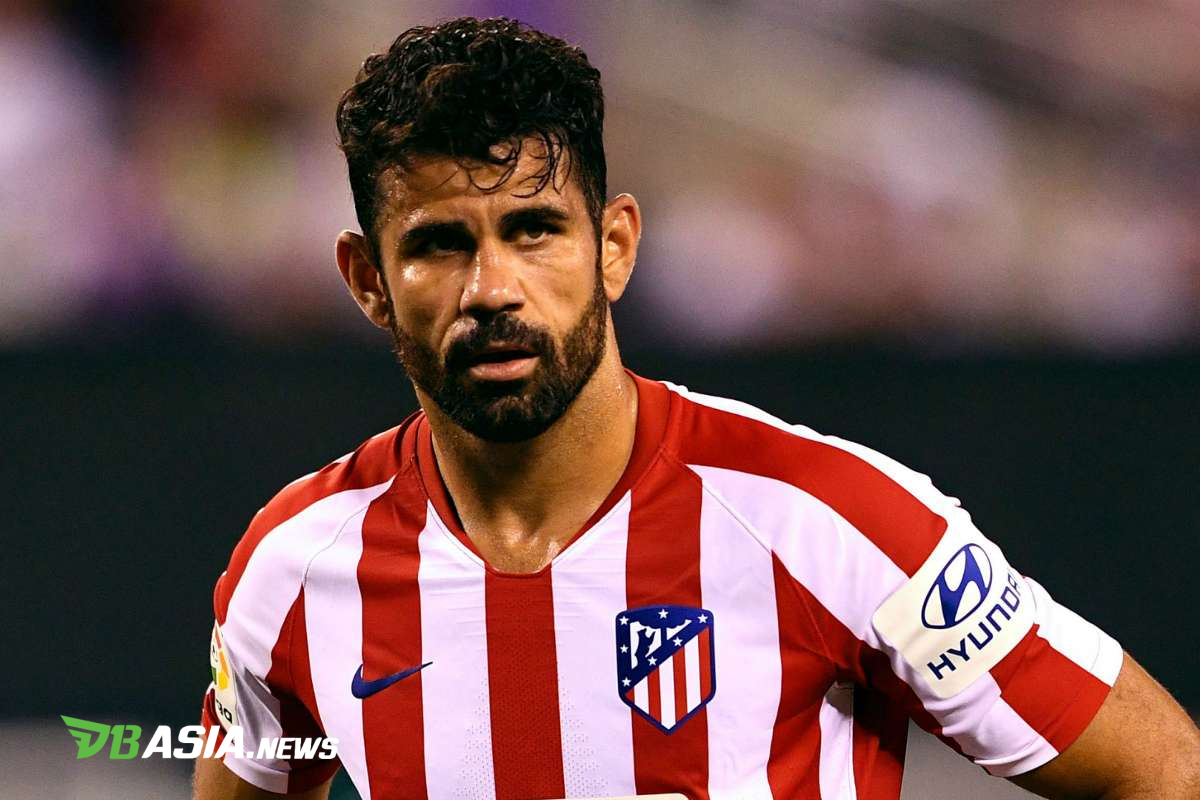 DBasia.news – Atletico Madrid have always been to the point in targeting players and trying to sign them. They do it fast without much speculation and suddenly the players are officially strengthening their team.

This can be seen today. Atletico have terminated Diego Costa’s contract due to the player’s request and personal reasons. Taking advantage of the opening of the winter transfer market, Atletico wanted to find a replacement.

The aim fell to Olympique Lyonnais striker, Moussa Dembele. He was originally always linked in every transfer market with other European clubs including Manchester United, but this is nothing more than a speculation.

Unlike other clubs, Atletico Madrid had moved fast. Olympique Lyonnais Sporting Director, Juninho Dembele confirmed that he is getting closer to leaving the club he has been defending since 2018.

“Moussa came to see me, he thought that it was time to change teams, that he had lost a bit of motivation,” Lyon sporting director, Juninho told Telefoot. “It’s not something we predicted, I really like it (Dembele’s honesty).”

“Keeping someone who doesn’t really want to maintain the intensity for the next five months is not ideal. We are talking with Atletico, I think Moussa has found an agreement with Atletico,” he explained.

Lyon has prepared Islam Slimani as a replacement for Dembele if the transfer is realized. Atletico has a sweet record in the club’s history when they have strikers like Fernando Torres, Sergio Aguero, Diego Costa, Diego Forlan and Antoine Griezmann.