Real Madrid had to undergo 22 Games without a Main Defender 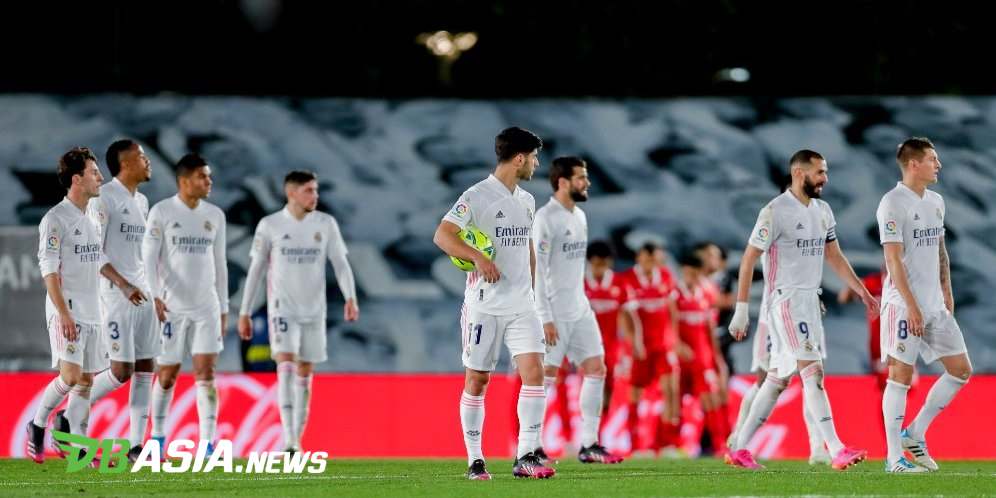 DBasia.news – Playing without a major player is common in the world of football. However, what if the nightmare happened in 22 matches? That question may be answered by Real Madrid.

However, it is only the sixth time this season that Zidane has freely entrusted the rear position to his main choice. After that, what happened was a storm of injuries.

First, Carvajal was injured. The player’s condition has not recovered 100% until now.

Now, Madrid will face Sevilla in an important duel in the race for the LaLiga title. However, Los Blancos returned to limping in the defense sector.

In addition to Carvajal, who has played only 13 matches from 34 matches, Sergio Ramos is also in the treatment room. In fact, the captain has only appeared in two LaLiga matches.

Varane’s appearance record is also under 30 times. Meanwhile, Mendy has only been in action in 26 LaLiga matches.

Fortunately, Madrid’s coating players did not disappoint. At the wing-back position, Madrid has Alvaro Odriozola and Marcelo. Meanwhile, Nacho and Eder Militao were ready to become a doorstop.

Therefore, Real Madrid deserves a thumbs up. Moreover, Madrid have only conceded 24 goals in 34 matches. Los Merengues are only two goals away from Atletico Madrid’s best defensive record.

Real Madrid had to undergo 22 Games without a Main Defender