Real Madrid is not too focused on recruiting Jules Kounde 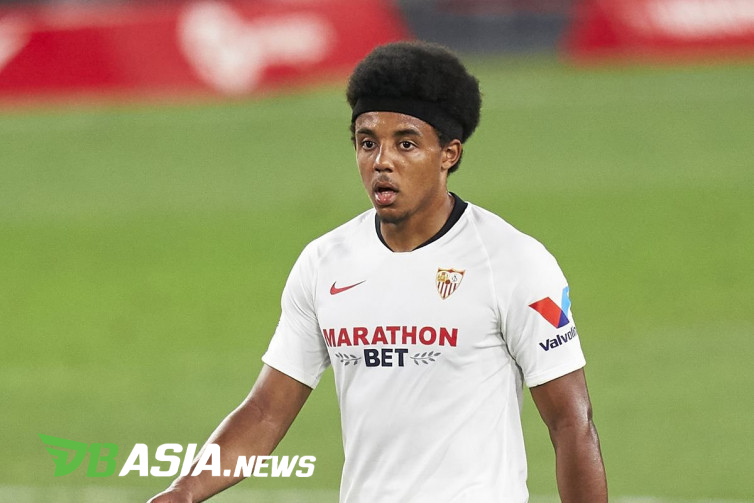 DBasia.news – Sevilla center-back Jules Kounde is rumored to be the target of Real Madrid in the transfer market next summer. Even so, the 22 year old player is in fact not the main target of Los Blancos.

Madrid are indeed in danger of being left behind by their two mainstay center-backs at the end of this season. The two figures in question are Sergio Ramos and Raphael Varane.

Ramos’ contract with Madrid will indeed expire next summer. Until now, negotiations for contract extensions are still at a dead end.

Meanwhile, Varane’s new contract will end next year. However, the player intends to leave and refuses the offer to extend the contract.

To anticipate this, Madrid inevitably has to bring in a new center-back. Kounde’s is one of the names on the shopping list for the club in the Spanish capital.

Reporting from Diario AS, Kounde is only the second option in Madrid’s plans. The club led by Florentino Perez will focus more on getting David Alaba’s signature.

As is known, Alaba will also be on a free transfer like Ramos at the end of this season. This makes Madrid not have to pay a transfer fee to hijack him from Bayern Munich.

On the other hand, Madrid must prepare around 80 million euros if they insist on hijacking Kounde from Sevilla. This condition certainly makes Alaba a more realistic choice.

To sign Alaba or Kounde, Madrid must compete with other clubs. The two players were also renewed by the European giants.

This fact makes Madrid threatened to fail to obtain both. If that happens, they are ready to move on to another target.

Other names that Madrid are aiming for are Pau Torres and Kalidou Koulibaly. The value of both are relatively cheaper than Kounde.

Real Madrid is not too focused on recruiting Jules Kounde