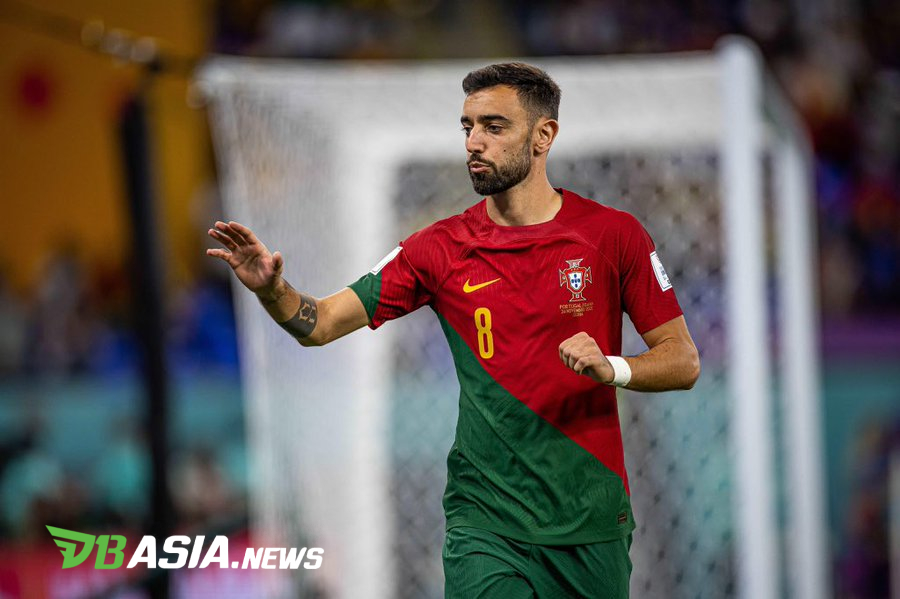 Real Madrid started preparing for the departures of Toni Kroos and Luka Modric as both players are agin in their football career. Although, the role of the two players in the second line is still great.

According to the Record Portugal report, the player targeted by El Real is Bruno Fernandes. The Manchester United midfielder is believed to be an attractive option to improve the quality of attack.

Since moving from Sporting to Manchester United, Bruno Fernandes’ appearance has increased. He became one of the players who shone amidst the dark clouds that enveloped the Red Devils. Last season, Fernandes scored 10 goals and 14 assists in various events.

According to the report, Madrid are monitoring Bruno Fernandes’ appearance at the 2022 World Cup. So far, Fernandes has scored 2 goals and 2 assists with the Portugal national team.

However, it is believed that the path to bringing in Bruno Fernandes will not be easy. Manchester United is predicted to defend the 28-year-old player.

Bruno Fernandes is an important player in the project carried out by Erik ten Hag. In addition, the former Udinese player’s contract still lasts until 2026. Madrid are predicted to need large funds if they are serious about signing Bruno Fernandes.