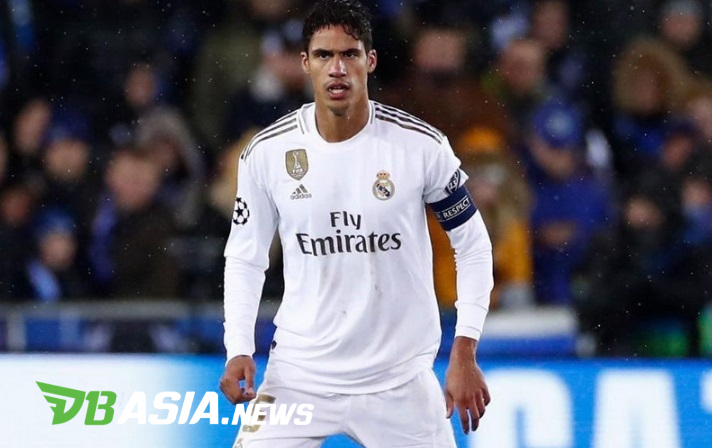 DBasia.news – Manchester United’s ambition to bring in Raphael Varane does not seem to be going easy. Real Madrid as the owner’s club has its own plans for the French defender.

Manchester United have now made Varane their main target in the transfer market. The Red Devils saw an opportunity to hijack the player whose contract with Madrid only had one year remaining.

But Manchester United has not received the blessing of Madrid. Los Blancos do not want to lose one of their mainstay defenders just like that.

Madrid are starting to think about selling Varane. That’s after negotiations over the contract extension of the 28-year-old hit a dead end.

Even so, Manchester United is not Madrid’s first choice to sell Varane. They prefer to let him go to Paris Saint-Germain (PSG).

According to a Mundo Deportivo report, Madrid want to include Varane as a medium of exchange to bring Kylian Mbappe. The club led by Florentino Perez hope the transfer fee of the 22-year-old striker can be reduced significantly.

Real Madrid have been linked with Mbappe for a long time. But the financial crisis that hit due to the pandemic period made the Spanish giants not have enough funds to redeem the attacker.

Even though Mbappe has rejected the offer of a contract extension offered by PSG. It is believed to pave the way for Madrid to have it.

Even so, Manchester United’s opportunity to get Varane has not been closed. The person concerned reportedly rejected Madrid’s desire to include him in the offer package to PSG.

From the same report, Varane is said to have chosen Manchester United as the latest port in his career. He wants to taste the fierce competition in the Premier League.

The Varane transfer saga is likely to reach its peak in recent days. Manchester United will not waste time realizing this transfer in order to launch Ole Gunnar Solskjaer’s team preparations for the 2021-2022 season.