Real Madrid still has Difficulty to Find a Replacement for Ronaldo 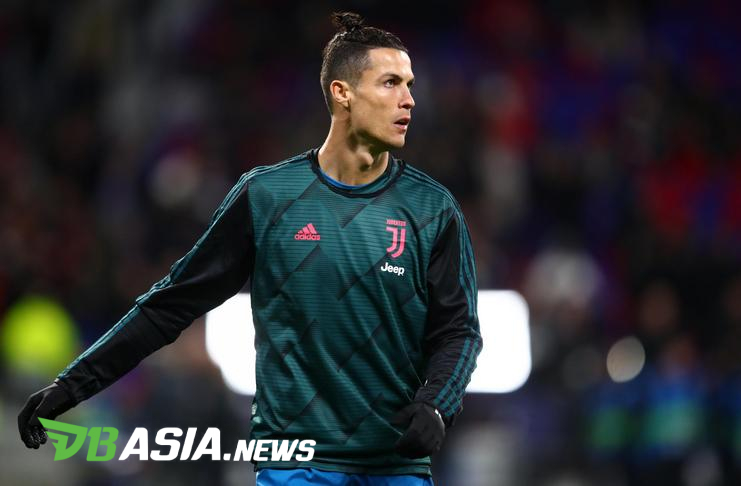 “As a tv commentator, I always say that if you want to beat Madrid, you have to score at least two goals, because you know that Cristiano will definitely score one goal. The same applies to Barcelona with Lionel Messi, “Capello said at Soccerway.

“It’s important to make changes, but be careful. You have to recruit players who make a difference, because when you wear a Madrid or Barca jersey it can be a burden for you. If you don’t have a lot of quality, you can’t do it, you’ll get lost, “Capello added.

Cristiano Ronaldo has had a ton of achievements at Real Madrid. He led Los Blancos to win two Spanish La Liga, four Champions League trophies, and many more.

Every time Ronaldo is played, Madrid never seem to miss in scoring goals. However, the departure of the Portugal national team winger to Juventus in 2018 was a major blow.

Real Madrid have invested everything in bringing Eden Hazard along with talented young players like Rodrygo Goes and Vinicius Junior, but that wasn’t enough. According to Capello, the young players could be Ronaldo’s successors, but they needed time.

Cristiano Ronaldo himself has defended Madrid in 2009-2018. The former Manchester United player contributed 450 goals in 438 matches in all competitions.